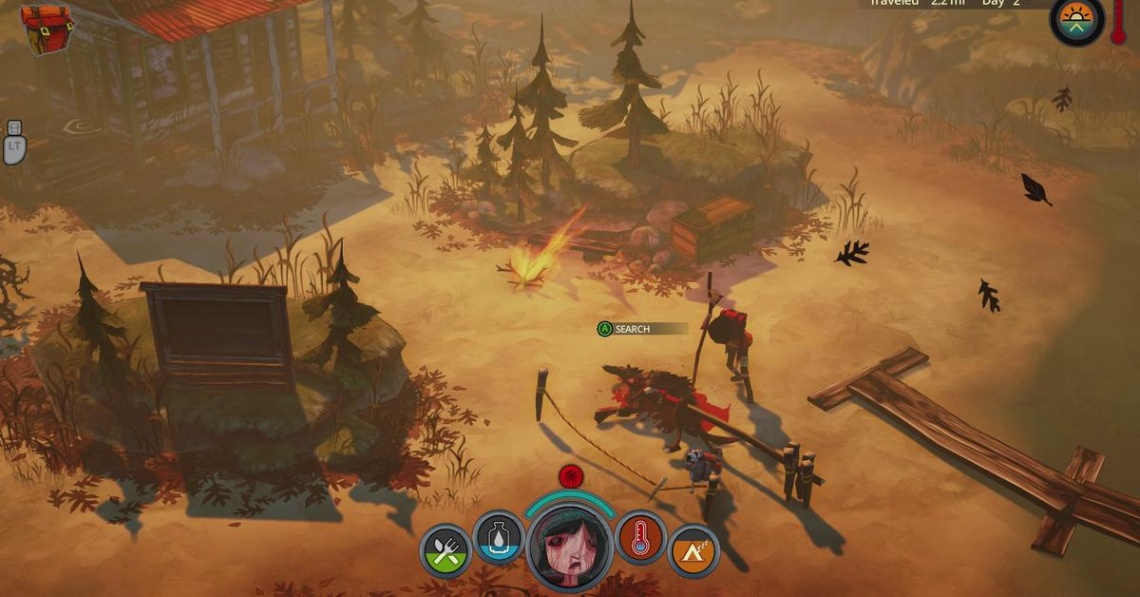 The Flame in the Flood

action
adventure
crafting
open world
roguelike
single player
strategy
survival
third person
Release: 2017
The player character is a young girl named Scout. Her only companion is a dog called Aesop, who can sense danger and fetch supplies. Scout uses a raft to traverse a large river, the result of an apocalyptic flood which has turned the land into a series of islands. The player must pay attention to Scout's needs such as her energy, thirst, hunger, and warmth, and not paying attention to them can result in death. Like other roguelikes, death is permanent, although the player can restart at predetermined checkpoints along the river. There is a crafting system allowing the player to create new items. Players will also need to scavenge areas for valuable items. Factors such as the weather will impact the gameplay. Players are also able to create insulated clothing to protect them from the cold. One of the developers referred to it as a "travelling survival game".

This article uses material from the Wikipedia article The Flame in the Flood, https://en.wikipedia.org/wiki/The_Flame_in_the_Flood which is released
under the Creative Commons Attribution-Share-Alike License 3.0,
https://creativecommons.org/licenses/by-sa/3.0/.
Read Full Description
Get This Game 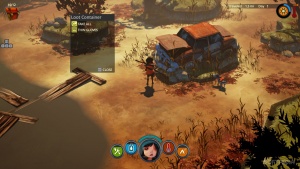 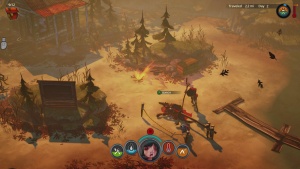 The Final Power Level Warrior
Recommended for you

The Girl and the Robot
Recommended for you

The End is Nigh
Recommended for you
Browse Games