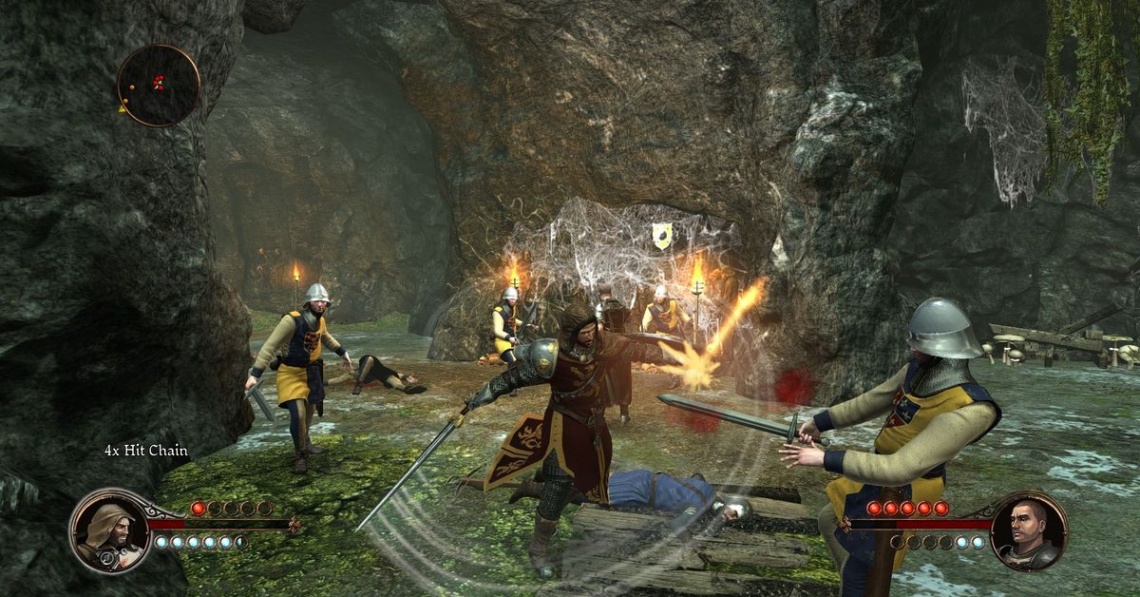 action
adventure
Release: 2011
he First Templar is a co-operative action adventure game, set in a dark and gritty portrayal of the late 13th Century during the Crusades where old friends become enemies, corruption spreads throughout the Church and once noble knights oppress the weak and renounce their oaths.

Follow the path of two unlikely heroes on their search for the Holy Grail. The young french Templar Celian teams up with the noble lady and proclaimed heretic Marie to unveil a grand conspiracy within the Order of the Knights Templar. The heroes face powerful opponents at every turn including the Saracen, King Philip of France and the Holy Inquisition.

Are you strong enough to fight your enemies with different weapons, unique combos or team attacks and unravel the biggest mystery of mankind...?

Explore a dark, story-driven campaign that can be played solo or cooperatively with two players on the same console or via Xbox Live
Encounter a believable Medieval setting that includes 20 historical locations from the lore of the Knight of Templar such as Cyprus, Acre and Ibelin
Engage in fierce action-packed combat, complete with combos, killing moves and team-based cooperative attacks
Customize characters in a role-playing like manner, optimizing their passive and active skills or abilities
Enjoy gorgeous, cinematic graphics that realistically bring the 13th Century to life, complete with day-night cycles and a dramatic, orchestral soundtrack
Read Full Description
Save & Play Game Later
Images & Video 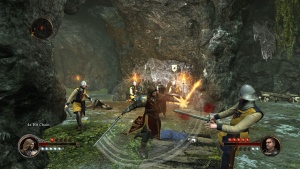 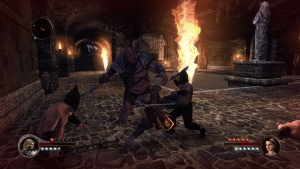