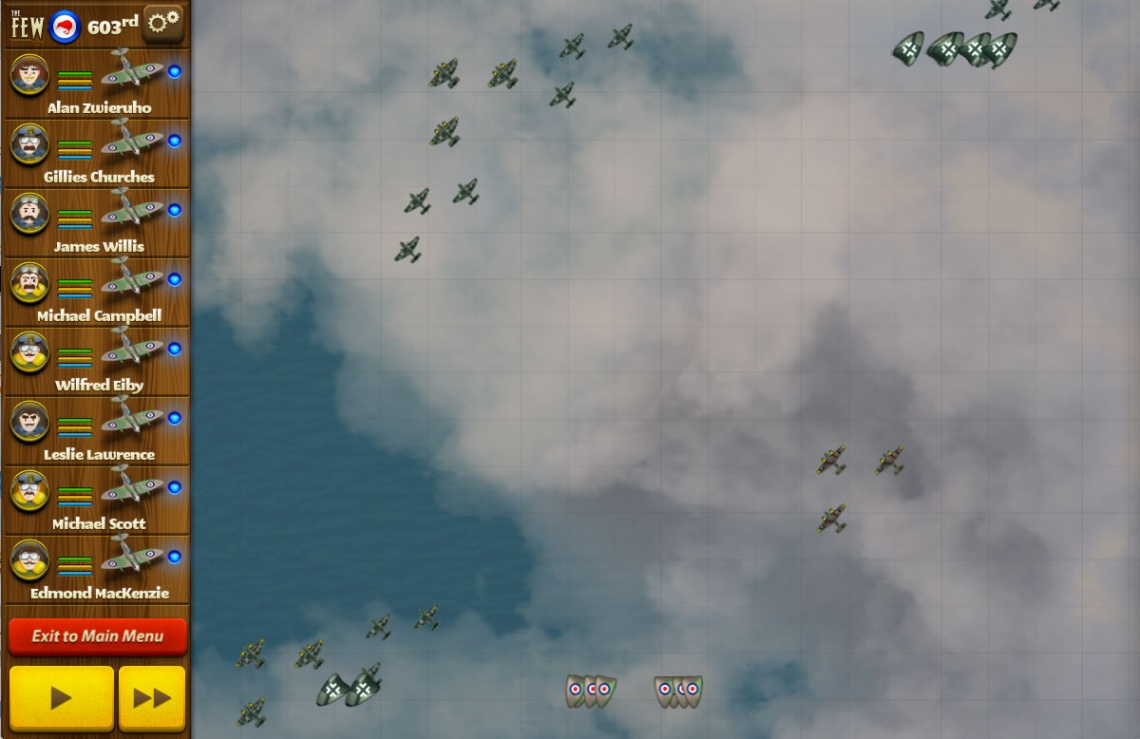 single player
strategy
Release: 2014
The Few is a RTS game where you take command over RAF during the WW2 history turning point, the Battle of Britain.
The goal of the game is to defend Great Britain against German bombing raids. The player manages war production and squadron placement as well as organizes patrol routes and tactics.
Once combat is initiated the player can lead their squadrons to attack waves of German bombers utilizing simple mouse commands.
The game follows the historical timeline very closely, but at the same time - the game mechanics are easy to learn (yet hard to master) and it provides great entertainment for both seasoned and novice players.
There are 8 aircraft types in the game - including of course the famous Supermarine Spitfire!
Every pilot is earning his own experience - witness your rookies become aces!
Manage the British war machine - decide what should be built and where
Fight epic air battles!
Lead English, Polish, Czechs, Canadian and New Zealands squadrons to fight for freedom!
Read Full Description
Save & Play Game Later
Images & Video 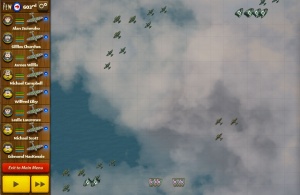 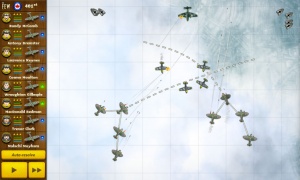