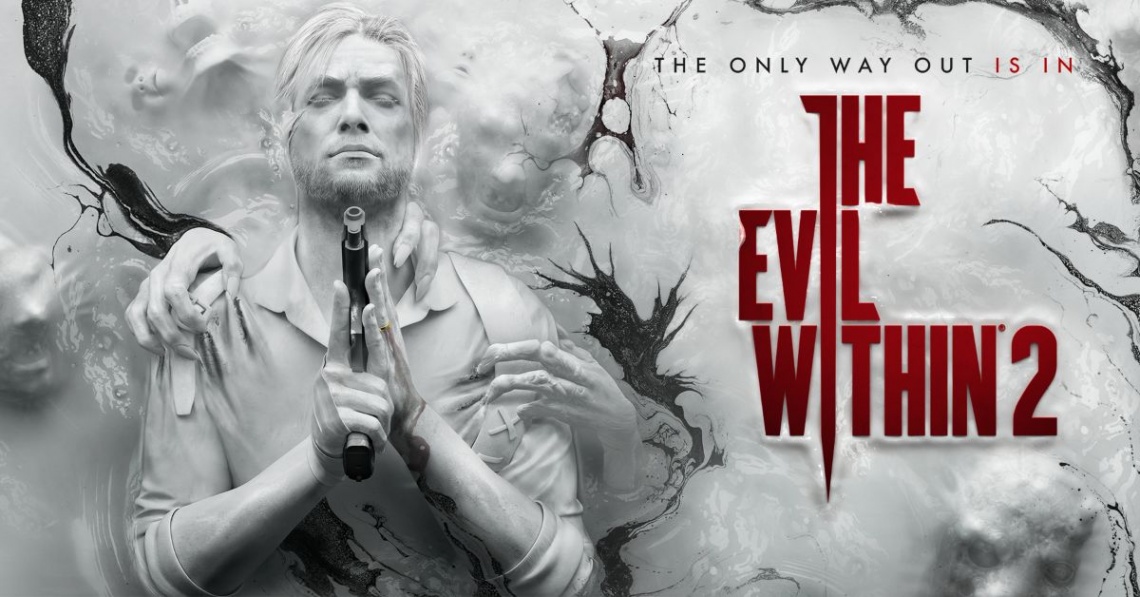 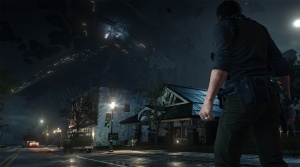 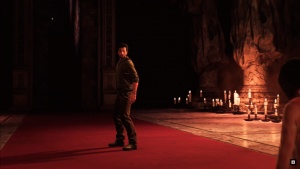 GET THE GEMS
Recommended for you
Browse Games