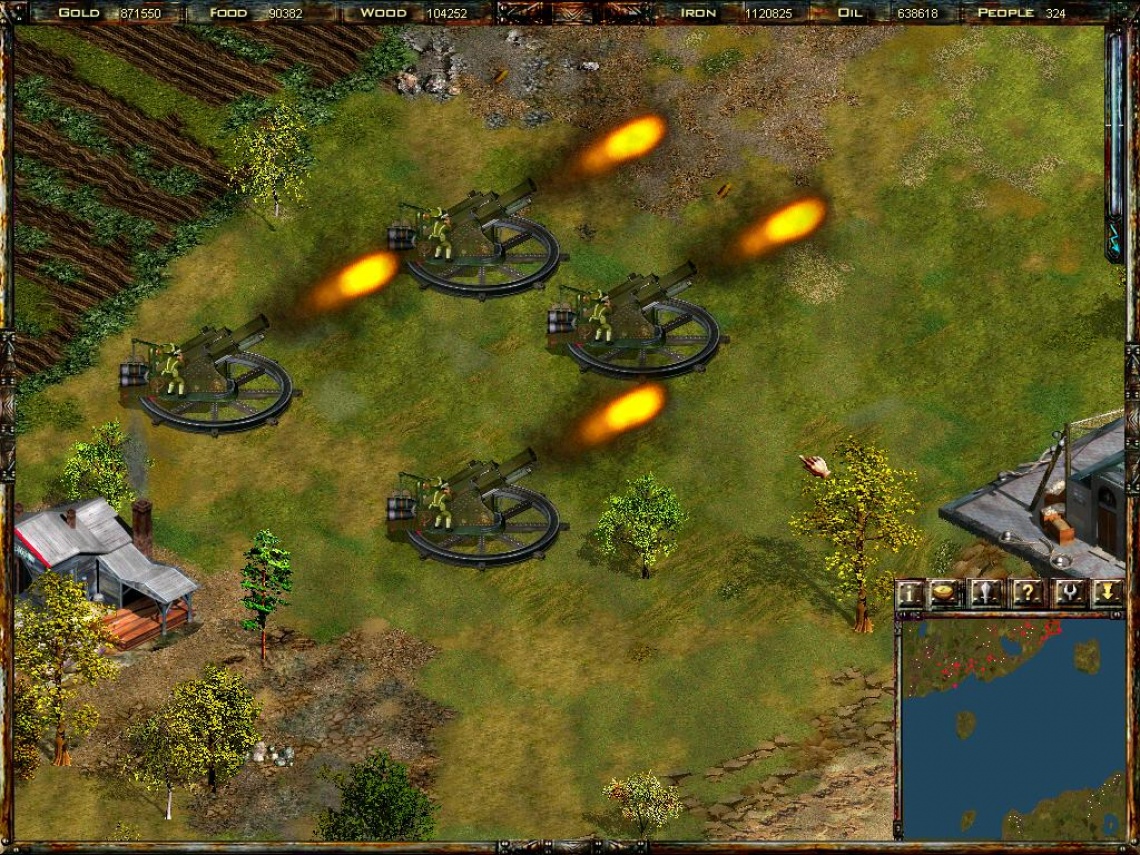 historical
rts
single player
strategy
Release: 2003
The Entente WWI Battlefields gives a chance to see it with your own eyes and try to change the history. Choosing one of five available countries of this real time strategy game (France, Germany, Russia, Austro-Hungary, England) players get under command troops with various units starting from infantry and cavalry and ending with battleships. All units were made true from historical point of view by using archive documents and photos. Every nation has its own features, which allow you to use strengths and weaknesses of troops from different states.

Economic and military advisors are present in the game to facilitate control over economic and military development. Advisors assist in upgrades, obtaining resources and producing units. There are more than 1000 structures on the map and 80000 units, 3D sound and full encyclopedia of armament that give a chance to feel like high military commander entrusted with the fate of the nations.
Read Full Description
Save & Play Game Later
Images & Video 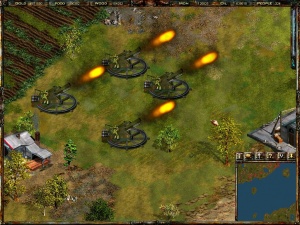 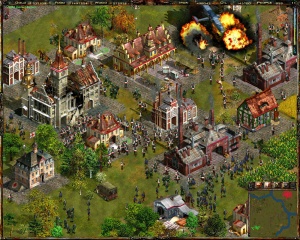