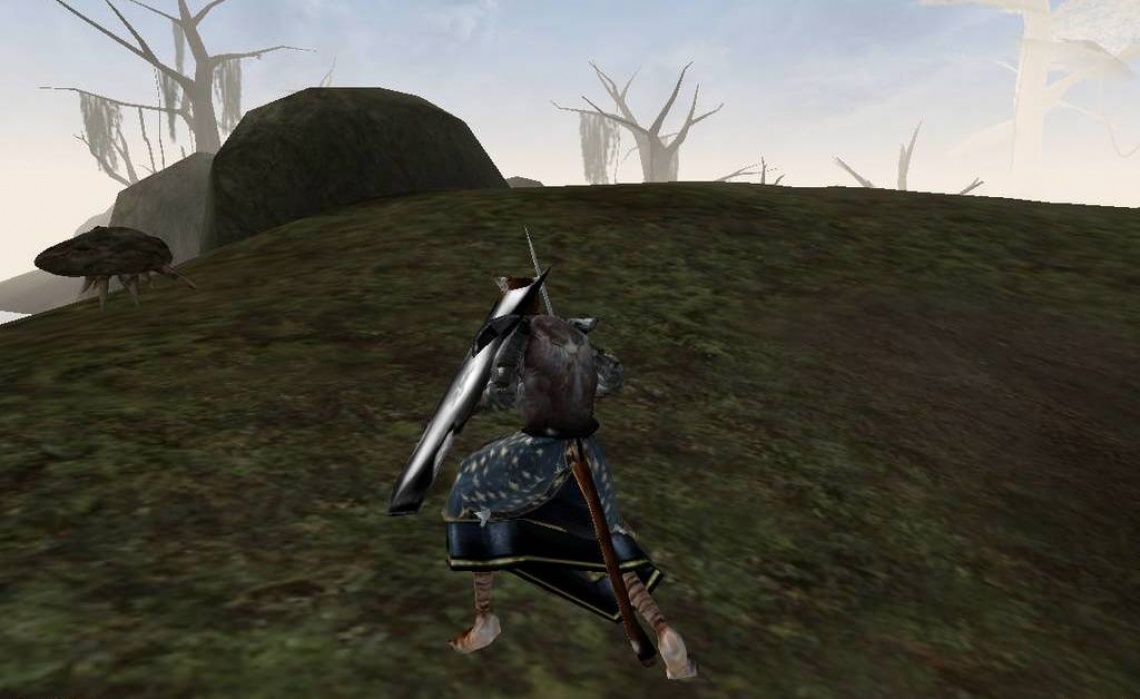 The Elder Scrolls III: Morrowind® Game of the Year Edition

action
adventure
fantasy
mmorpg
multiplayer
open world
Release: 2002
Morrowind takes place on Vvardenfell, an island in the Dunmer-dominated province of Morrowind, far from the typically European-inspired lands to the west and south depicted in Daggerfall and Arena. Along with graphical improvements, one of the most obvious differences between Morrowind and the earlier games in the series is that Morrowind takes place in a much smaller area than the previous games. While Arena featured the entirety of Tamriel as an explorable area, and Daggerfall featured sizeable portions of two provinces of Tamriel, Hammerfell, and High Rock, Morrowind includes only the "relatively small" island of Vvardenfell within the province of Morrowind. The change was a result of a conscious choice on the part of the developers to feature more detail and variety in the game. Whereas Daggerfall and Arena's dungeons were randomly generated, each area in Morrowind was specifically detailed, and each item specifically placed. As a result, reviewers were generally impressed with the game-world's variety, as this maintained the perception of an "enormous" game-world. The game area expands to the walled city Mournhold on Morrowind's mainland in the Tribunal expansion, and to the island of Solstheim to the northwest of Vvardenfell in the Bloodmoon expansion.

This article uses material from the Wikipedia article The Elder Scrolls III: Morrowind, https://en.wikipedia.org/wiki/The_Elder_Scrolls_III:_Morrowind which is released under the Creative Commons Attribution-Share-Alike License 3.0, https://creativecommons.org/licenses/by-sa/3.0/.
Read Full Description
Get This Game 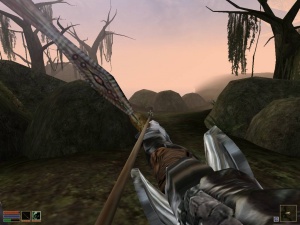 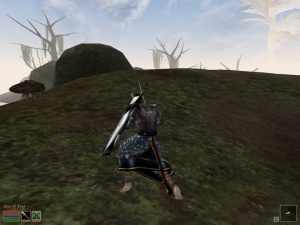 Minesweeper.io
Recommended for you
Browse Games