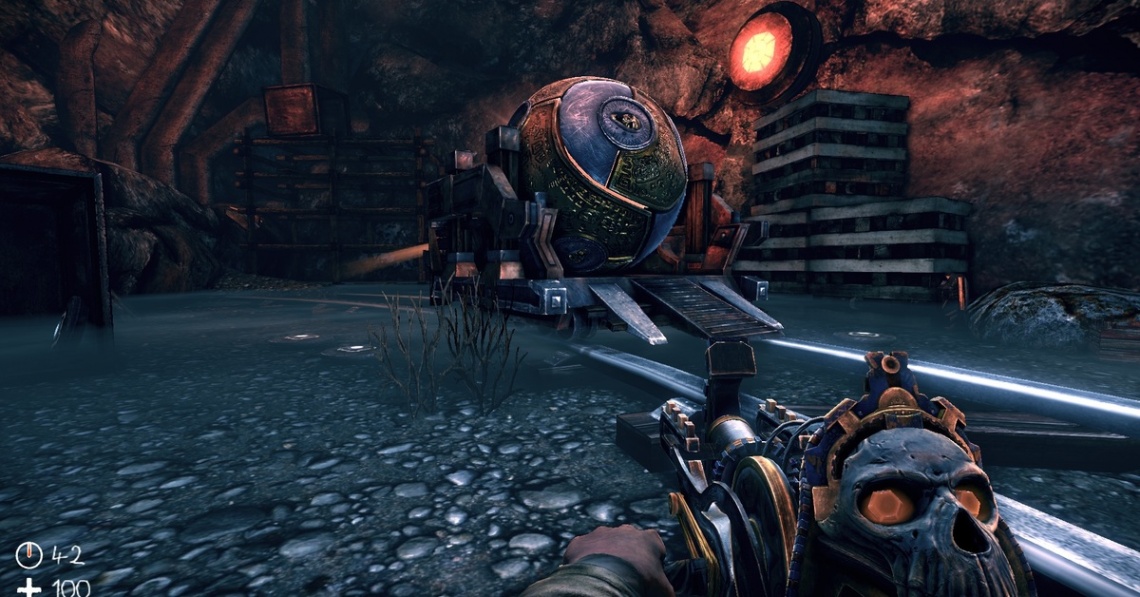 action
puzzle
Release: 2010
Won Best Singleplayer Mod Of 2008 in ModDB’s MOTY awards
Selected out of 93 games and awarded a development grant by the Nordic Game Program
Used by Epic Games to promote the launch of the Unreal Development Kit

First Person – Playing from a first person perspective, you solve puzzles with the help of a large physics driven ball.
Ancient Weapon – Use the ancient weapon to attract the Ball towards you, or use it to hammer the Ball toward objects and enemies.
Obstacles – Push the Ball into areas you cannot enter and use it to help you survive the many traps and hazards.

Variety – A varity of monsters and creatures inhabbit the world, ranging from a fearsome gorilla to armies of mummies.
Crushing – Kill the weak enemies by crushing them with the Ball, ensuring a fountain of blood and gibs every time.
Boss Fights – Kill the big ones by using the environment against them!

As an archaeologist working on the slopes of a dormant volcano somewhere in Mexico, you get stuck in a cavern. It doesn’t take long before you realize this is more than just a cave. You reveal ancient ruins that have been hidden from outsiders for centuries and discover a mysterious artifact, a gold and metal shelled Ball. As you venture deeper into the volcano, you reveal some of mankind’s greatest secrets…
Read Full Description
Save & Play Game Later
Images & Video 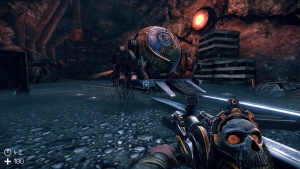 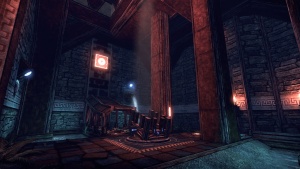