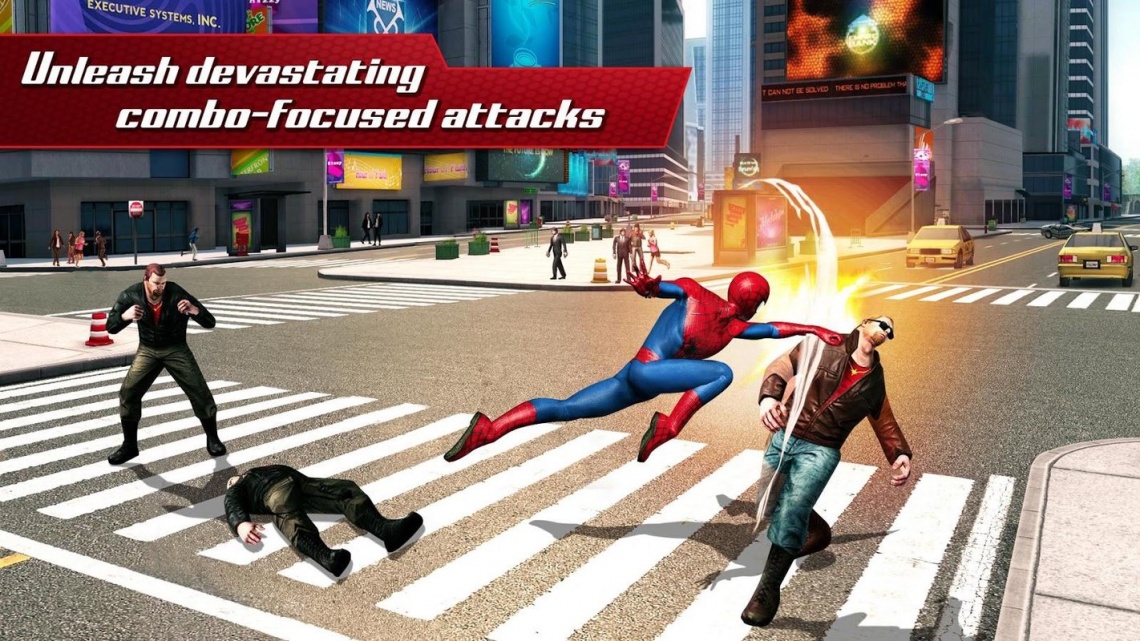 New York is under threat from a city-wide gang war and only Spider-Man can stop it! Standing in his way are Electro and other nefarious villains.

THE OFFICIAL GAME OF THE AMAZING SPIDER-MAN 2 MOVIE
• Web-sling, wall-climb and web-shoot as the fast and quick-witted Spider-Man!
• An original story expands on the highly anticipated blockbuster film!
• Go beyond the film with new characters such as Black Cat and Screwball.
• Unlock Spider-Man suits such as Symbiote Spider-Man and Iron Spider-Man!
• Face off against famous villains such as Venom, the Green Goblin, Electro, and Kraven the Hunter!
• High-quality voice acting and cinematic cutscenes bring the movie experience to life!

MASSIVE ENHANCEMENTS TO THE ULTIMATE PLAYGROUND
• Adventure in a larger open-world Manhattan with 6 detailed districts to explore, from the bustling Times Square to picturesque Central Park!
• Console-like graphics offer a bigger, better, and more beautiful experience.
• A deeper story takes you on an exciting adventure, showcasing 6 legendary villains and an expanded set of side missions!
• Spectacular social events, including battling waves of bosses and opponents in Mysterio’s Arena!
Read Full Description
Get This Game 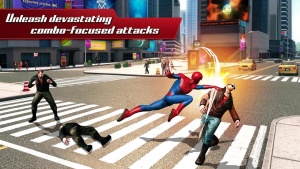 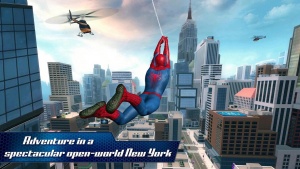 Marvel Heroes Omega
Recommended for you

The Afterwoods
Recommended for you

The Ballad Singer
Recommended for you

Skate 3
Recommended for you
Browse Games