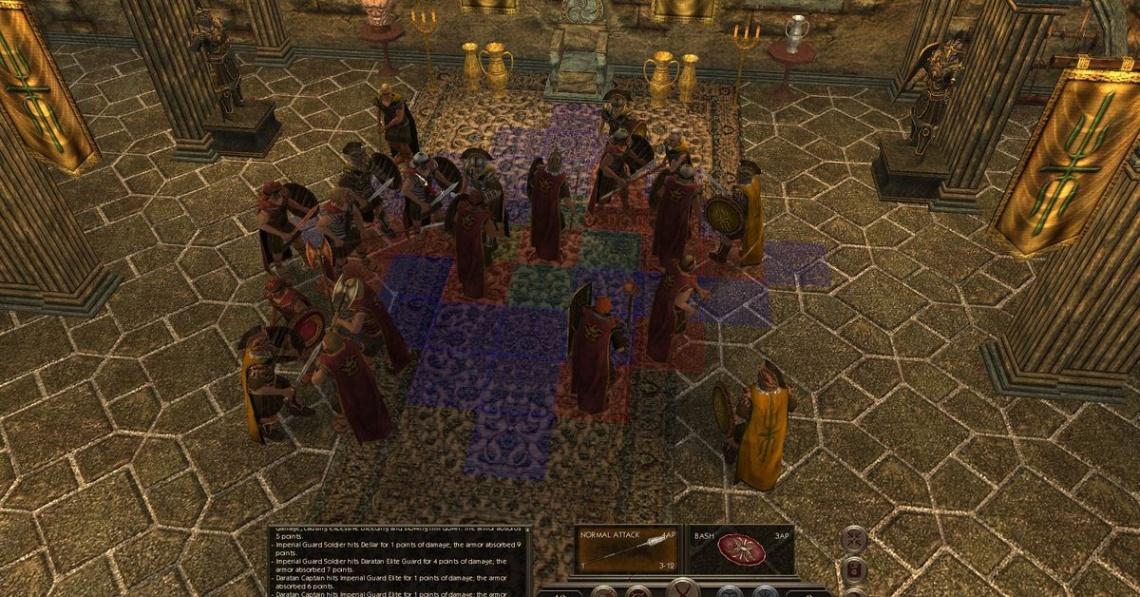 The Age of Decadence

The focus of the game is not on killing monsters, but on dealing with fellow humans and factions, trying to survive – easier said than done – and making a name for yourself. Naturally, to accommodate all that scheming, plotting, and backstabbing, we give the player plenty of choices, from multiple solutions to quests to different paths you can take through the game. You (and your actions) will determine who your friends and enemies are. There are no default good and bad guys. 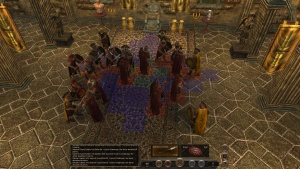 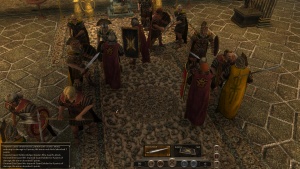