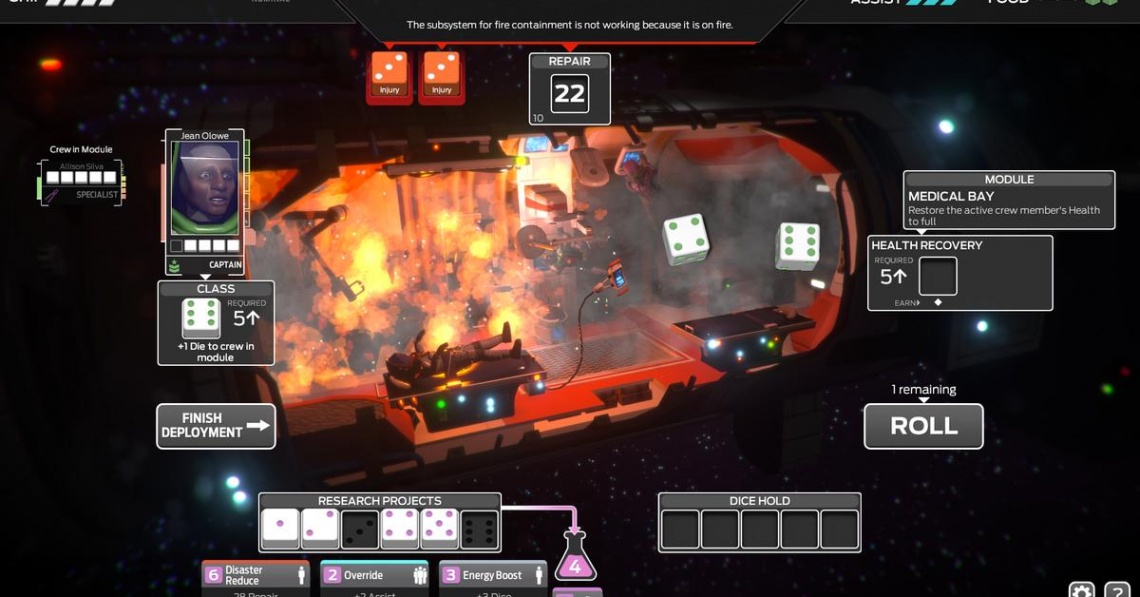 board game
indie
space
strategy
Release: 2016
When we first discovered the signal emanating from Mars, we thought it was a mistake. After so much time spent combing the farthest reaches of space for proof of intelligent life, we never thought we’d end up finding it so close to home.
There was talk at first of ignoring it. Even with a crew ready and willing to take part in the mission, many of us were frightened by the idea of validating the signal’s existence. Were people truly ready to accept the reality of other life in the universe? Was I?
But as is often the case with humanity, our curiosity got the better of us. We told the world we were embarking on the first-ever mission to Mars in the name of scientific discovery—technically true, but not the whole story—and sent a crew of five brave men and women.
Will they make it alive? The outcome could save or doom humanity.
Read Full Description
Get This Game 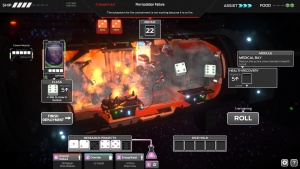 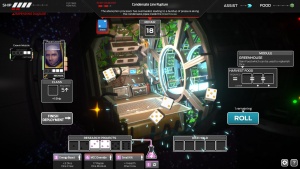