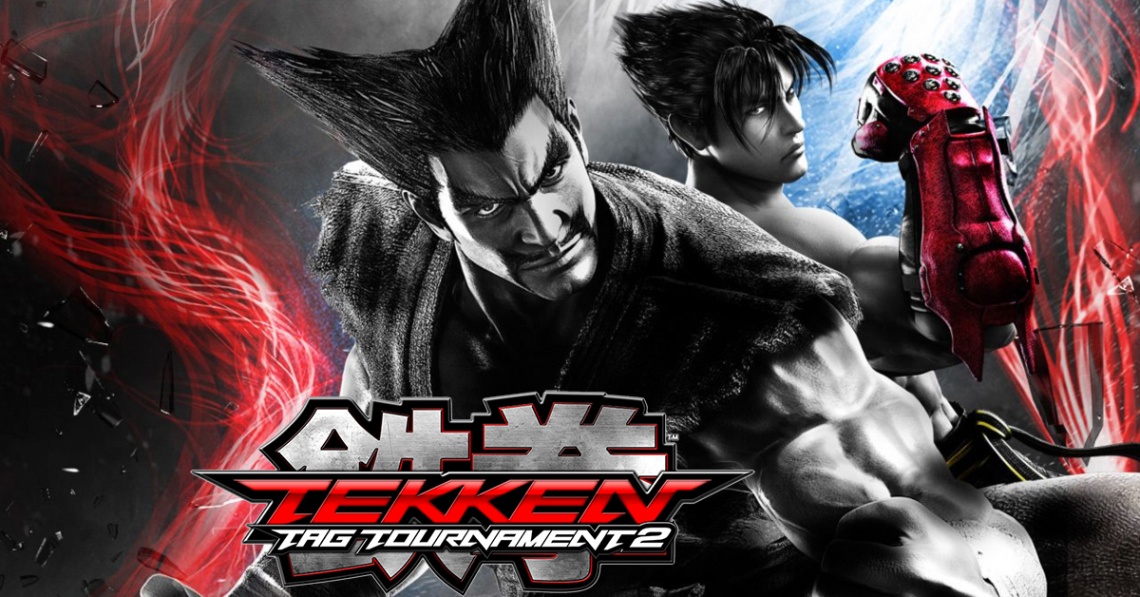 action
anime
arcade
fighting
multiplayer
pvp
single player
Release: 2012
As in the original Tekken Tag Tournament, matches involve each player selecting two fighters to fight with. Players are able to switch their fighters out at any time, allowing the inactive character to gradually recover some life they might have lost. At certain points, an inactive character's life bar may flash, giving them a temporary boost in strength if they are tagged in. If the life bar of either of a player's fighters runs out, that player loses the round. If time runs out, the player who has the most cumulative life remaining amongst their fighters wins the round.

The gameplay expands on the tag mechanics featured in the first Tekken Tag, allowing for extended tag combos and combined moves. New techniques include combined tag throws which, if timed properly, can be escaped from. Tag combos (referred to as "Tag Assaults") can be done simultaneously with both characters participating in the combo at the same time. The game inherits gameplay features from Tekken 6, such as "Bound" hits (hits that slam an airborne opponent to the ground and stun them so combos can be extended) and walled arenas, some of which featuring walls and floors that can be broken through during the fight. Character customization is also featured, similar to past Tekken games.

Features suggested by Katsuhiro Harada include recording in Practice mode as well as a Tutorial, to make the game more accessible for new players. The game features a "stage gimmick" system. For instance, an example of the system shown has the player slamming their opponent into wall, which breaks and the opponent goes flying, landing in a new area where the fight continues. As the opponent falls, the tag partner is waiting at the bottom to continue the combo.

The game features various modes, allowing players to choose between Tag Team (2 vs 2), Single (1 vs 1), or Handicap Matches ( 2 vs 1 or 1 vs 2), options for four players to play in a single match, and various online modes. Along with returning modes such as Arcade, Versus, Team Battle, Time Attack and Survival, a new mode called Fight Lab allows players to train a Combot through various challenges. The game also features various items that can alter the gameplay, ranging from weapons such as firearms and hammer hats to superficial items such as specialized KOs, and allows players to customize their fighters with various accessories.

The Wii U Edition includes the return of the mini-game Tekken Ball from Tekken 3 and a Mushroom Battle mode in which various mushrooms from the Mario series litter the arena, causing players to grow or shrink in size or take extra damage. It also features optional touch-based controls using the system's gamepad, as well as costumes based on Nintendo media franchise.

This article uses material from the Wikipedia article Tekken Tag Tournament 2, https://en.wikipedia.org/wiki/Tekken_Tag_Tournament_2, which is released under the Creative Commons Attribution-Share-Alike License 3.0, https://creativecommons.org/licenses/by-sa/3.0/.
Read Full Description
Get This Game 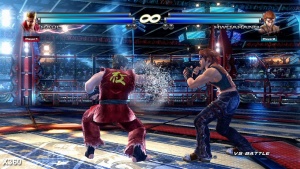 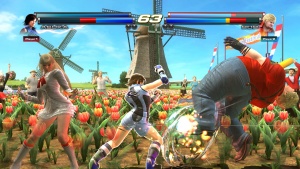 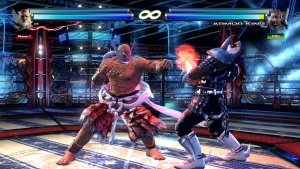 Teeworlds
Recommended for you

Teddy Terror
Recommended for you

Tennis in the Face
Recommended for you
Browse Games