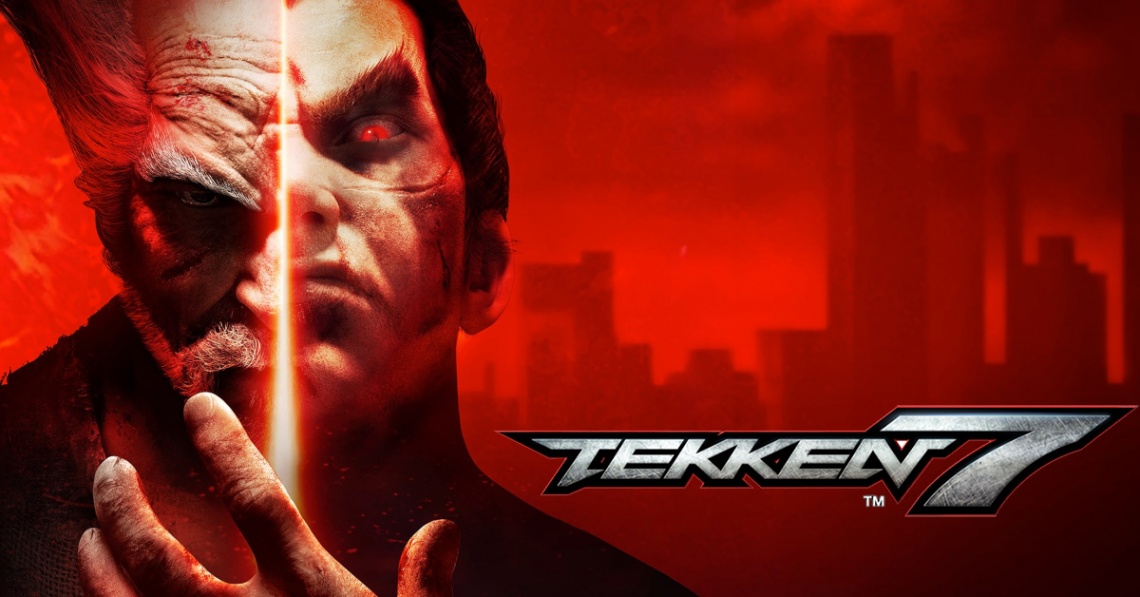 action
anime
arcade
fighting
multiplayer
Release: 2017
Tekken 7 focuses on 1-on-1 battles. Two new mechanisms are introduced in the game. The first, Rage Art, allows the player to execute critical attacks that deal roughly 30% damage depending on the character once their health bar is critical, in exchange for inactivating the normal attack power increase. The second, Power Crush, lets the player continue their attacks even while being hit by the enemy, although they would still receive the damage dealt by the enemy's attacks. The mechanic also works only for absorbing high or mid attacks. The bound system, which staggers a character to increase opportunity for additional hits, is replaced by Screw Attack, which makes the enemy spin sideways when they are hit airborne, allowing the player to inflict additional hits after they reach the ground. Unlike bound, however, Screw Attack cannot be used to do wall combos. With a new display system, the game's multiplayer allows players to choose which side of the screen to play on. Movement has undergone some changes and now is similar to the movement mechanics found in Tekken Revolution, most notably when characters walk backwards.
The arcade version features the traditional stage-based playthrough, in which the player progresses by beating five different opponents one by one, ending with a fixed penultimate and final stage. Matches may be interrupted if another player joins the game. Online mode is available for both local and international play. Character customization is featured, allowing the player to modify characters' appearances. For the first time in the arcade series, the game features a practice mode, which allows players to train moves against an opponent for a limited amount of time, as well as an option to collect in-game rewards, mainly customization items, through "Treasure Box" by winning enough matches.
Fated Retribution features several gameplay changes to the game. The new "Rage Drive" allows the player to empower certain attacks by sacrificing their Rage Mode. Rage Art is also adjusted so that the amount of damage dealt to the enemy is inversely proportional to the player's current health bar. The update also introduces meter-type characters, who utilize jump-in attacks and special cancels, and use an EX/Super meter as a limiter for some special attacks in place of Rage Drive. This type is reserved for three characters: Eliza, and the guest characters Akuma from Street Fighter and Geese Howard from three SNK's fighting game series.
Exclusive to the console version is the Tekken Bowl bowling minigame, first introduced to the series in the console version of Tekken Tag Tournament. It is available as part of the DLC Pack#1 released on August 31, 2017.


This article uses material from the Wikipedia article Tekken 7, https://en.wikipedia.org/wiki/Tekken_7, which is released under the Creative Commons Attribution-Share-Alike License 3.0, https://creativecommons.org/licenses/by-sa/3.0/.
Read Full Description
Get This Game 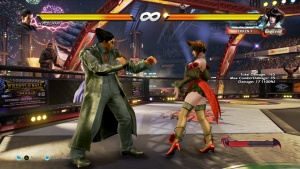 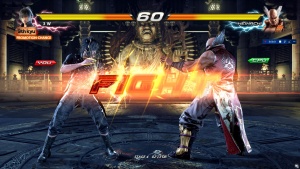 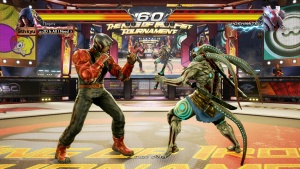 Mortal Kombat 11
Recommended for you

Teeworlds
Recommended for you
Browse Games