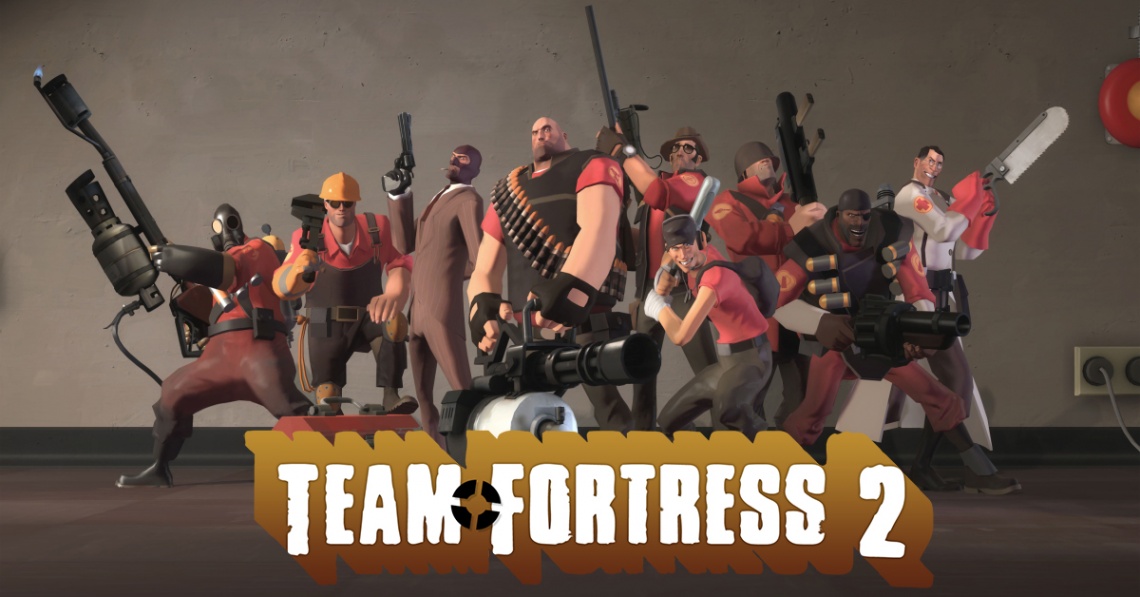 action
crafting
fps
free to play
multiplayer
shooter
funny
Release: 2007
Team Fortress 2 has similar gameplay as previous releases in the series due to its focus around two opposing teams competing for a combat-based objective. In the game's fiction, the teams are composed of mercenaries hired by two feuding brothers to protect the company assets belonging to one brother while trying to destroy those of the other; the teams are thus represented by the names of these companies: Reliable Excavation & Demolition (RED) and Builders League United (BLU). Players can choose to play as one of nine character classes in these teams, each with his own unique strengths, weaknesses, and weapons. In order to accomplish objectives efficiently, a balance of these classes is required due to how these strengths and weaknesses interact with each other in a team based environment. Although the abilities of a number of classes have changed from earlier Team Fortress incarnations, the basic elements of each class have remained, that being one primary weapon, one secondary weapon, and one melee weapon. The game was released with six official maps, although over 100 maps have since been included in subsequent updates, including competitive remakes of older maps and community-assembled maps. When players join a level for the first time, an introductory video shows how to complete its objectives. During matches, the "Administrator", a woman voiced by Ellen McLain, announces various game events over loudspeakers. The player limit is 16 on the Xbox 360 and PlayStation 3. On the PC, in 2008 Valve updated the game to include a server variable that allows up to 32 players.

Team Fortress 2 is the first of Valve's multiplayer games to provide detailed statistics for individual players. They include: time spent playing as each class, most points obtained, and the most captures or objectives achieved in a single life. Persistent statistics tell the player how he or she is improving in relation to these statistics, such as if a player comes close to his or her record for the damage inflicted in a round. Team Fortress 2 also features numerous "achievements" for carrying out certain tasks, such as scoring a certain number of kills or completing a round within a certain time. New sets of class-specific achievements have been added in updates, which add new abilities and weapons to each class once unlocked by the player. This unlockable system has since been expanded into a random-chance system, where the player can also obtain the items simply by playing the game.


This article uses material from the Wikipedia article Team Fortress 2, https://en.wikipedia.org/wiki/Team_Fortress_2, which is released under the Creative Commons Attribution-Share-Alike License 3.0, https://creativecommons.org/licenses/by-sa/3.0/.
Read Full Description
Get This Game 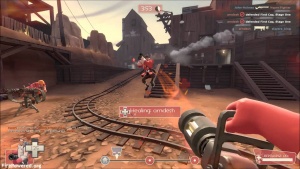 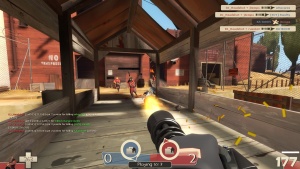