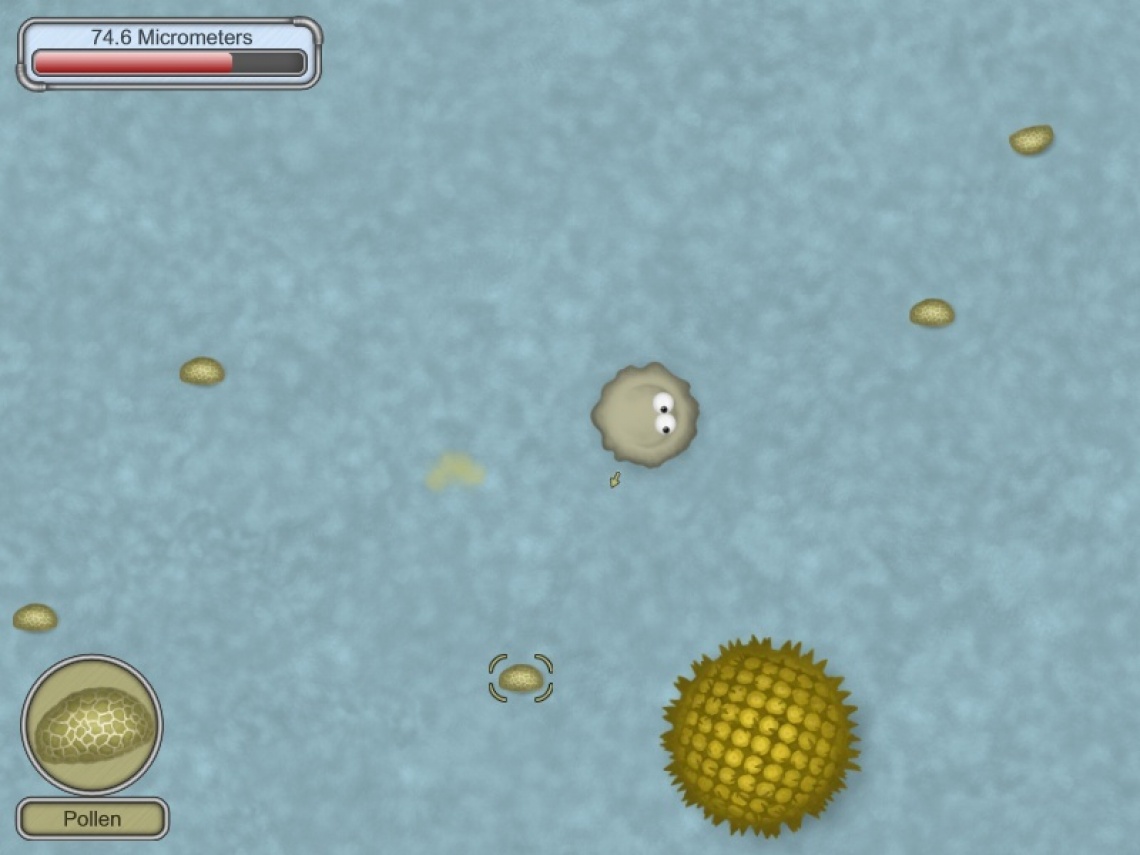 Tasty Planet: Back for Seconds

action
adventure
Release: 2016
ontrol a tiny ball of grey goo with the ability to eat anything smaller than itself. The more it eats, the bigger it gets - before long you'll be eating entire planets! Download a free demo of Tasty Planet: Back for Seconds.

Eat Your Way Through Time
Big Mummy Screenshot
The story begins with the goo eating a time machine, causing him to be sent back in time. Playing as the goo, you'll eat your way through six different time periods: modern, Late Cretaceous (i.e. dinosaurs), Ancient Egypt, Ancient Rome, Feudal Japan, and the distant future. Munch your way through Triceratops and Tyrannosaurus Rex in the free demo.

From Tiny to Gigantic
Eating Earth Screenshot
In Tasty Planet: Back for Seconds, you'll be growing from the tiniest to the largest things in the universe. In one level you'll start off by eating an ant and end up eating a dinosaur. In another level you'll grow all the way from the size of an amoeba to the size of a galaxy. Just how big can you get? Download the free demo to find out!

Play With a Friend
Two Player Screenshot
One goo was never enough! In the two player cooperative mode each player controls their own goo. You'll be playing through the entire game together - will you work together or will you steal each other's food? There are even a few special 2-player levels that require total cooperation. Tasty Planet has never been so much fun (and the one-eyed goo is so cute)!

Bonus Levels
Eating Cherry Blossoms Screenshot
Even after conquering all of the main levels, the game still isn't over! Almost 50 bonus levels can be unlocked. Some are more difficult versions of levels from the main game and some are totally new levels. There are even a few levels that pit you up against enemy grey goos.Download Tasty Planet: Back for Seconds now.
Read Full Description
Save & Play Game Later
Images & Video 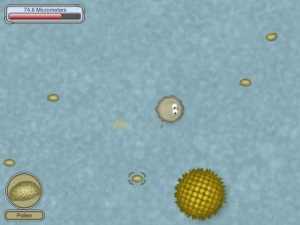 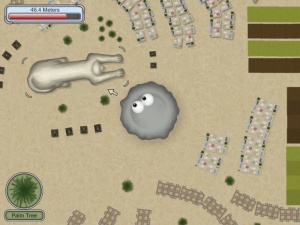 Getting Over It with Bennett Foddy
Recommended for you

Fun with Ragdolls: The Game
Recommended for you
Browse Games