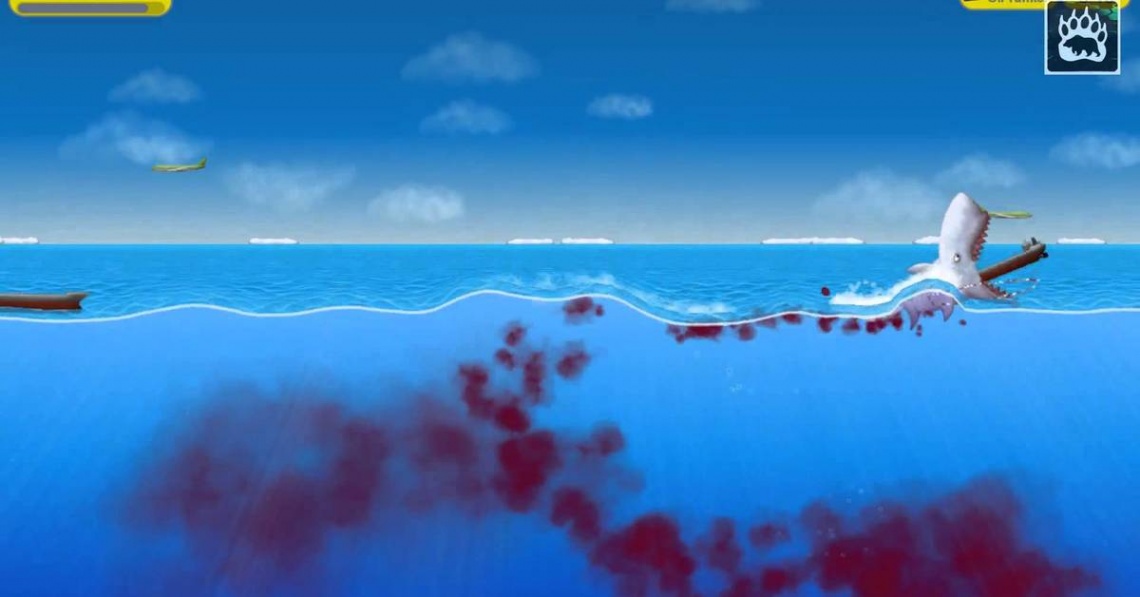 action
adventure
Release: 2015
Play as a small goldfish with an insatiable appetite. After being overfed by your owner, escape into the ocean and eat everything that you encounter. The more you eat, the bigger you get! Download a free demo of Tasty Blue.

This peculiar breed of goldfish can eat anything smaller than itself. It will grow bigger and bigger with no known limit on the size that it can achieve. Care must be taken, therefore, not to overfeed. This goldfish should not be cared for by children. Play the free demo and find out what happens when the goldfish is overfed.

This poor dolphin was trapped in captivity and forced to jump through a flaming ring to earn his food. After being inspired by the growing goldfish, he discovers that he too can grow bigger. Play as this loveable dolphin and eat your way to freedom in Tasty Blue.

This nanotech shark starts off very small. Soon it will grow bigger and stronger than any other shark. It was engineered by scientists to consume the out-of-control goldfish and dolphin... This shark could be the only thing standing between humanity and total consumption. Hopefully there is a way to turn it off... Get Tasty Blue and play as Nano-Shark.

There are over 50 levels in the main story mode and even more levels in bonus mode. Customizable difficulty setting lets you make the game easier or harder, depending on your preference. You'll have lots to do with three playable characters, three different environments, and over 70 total levels. Get the demo now!

Two-Player
Shark Penguins
Play the game side by side with another person. Local cooperative mode lets you share one computer and each take control of one of the sea creatures. Choose from horizontal or vertical split-screen, or use full screen mode. Tasty Blue is the latest game in the Tasty Planet series (some would call it Tasty Planet 3), so try out now.
Read Full Description
Save & Play Game Later
Images & Video 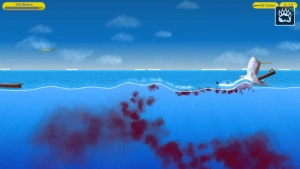 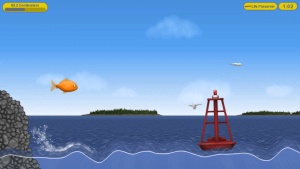