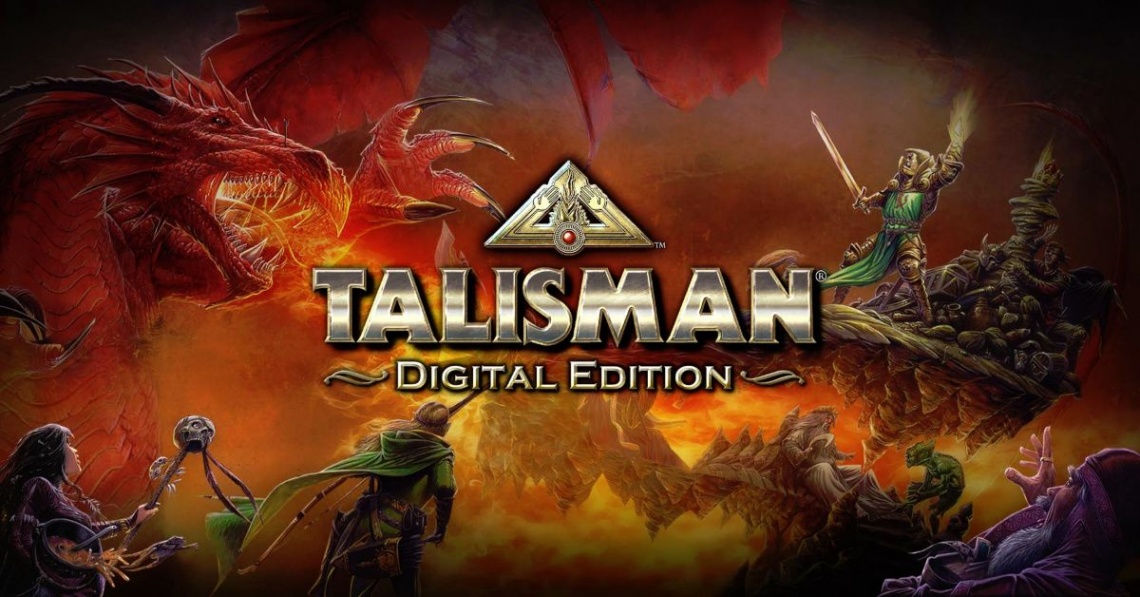 adventure
board game
card game
casual
classic
family-friendly
fantasy
indie
multiplayer
rpg
single player
strategy
turn based
Release: 2014
Talisman Digital Edition - The Magical Quest Game for 1 to 6 players.The officially licensed multiplayer version of the classic fantasy adventure board game, Talisman. In Talisman Digital Edition, there are 14 characters a player can control, from the heroic Warrior to the powerful Sorceress.
In this perilous adventure, players battle it out to journey across a dangerous land and be the first to claim the Crown of Command, a magical artefact with the power to destroy all rivals and make the bearer the true ruler of the kingdom. On your travels, you will need strength, courage and some good dice rolls to survive the dangers you face and beat your opponents to the centre of the board.

Talisman Digital Edition uses the 4th Revised Edition rules and is an accurate representation of the board game.

Talisman: Digital Edition is out now!

Multiplayer modes for up to 6 players.
Play against AI opponents.
14 characters to choose from.
17 powerful spells to cast.
Many expansions available post-release.
Detailed, interactive tutorial.
Read Full Description
Get This Game 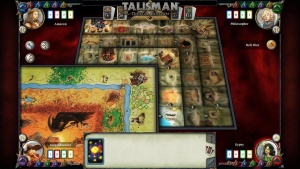 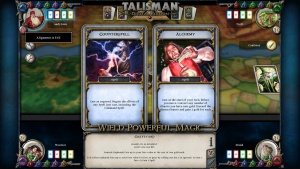