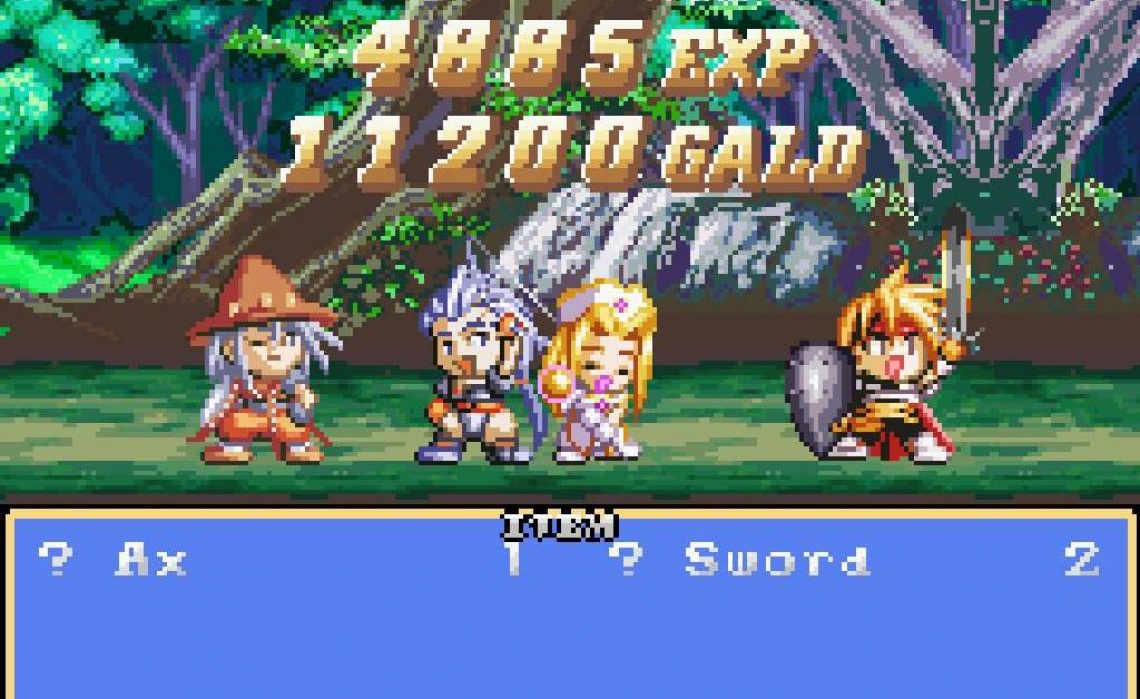 action
rpg
single player
strategy
turn based
Release: 1995
In the Linear Motion Battle System (LMBS), the fight is played out on a two-dimensional terrain that usually stretches wider than a single screen width, so the screen can scroll to the left and to the right, depending on where the characters and opponents are relatively located. LMBS contains a pause menu during battle which lets the player select a spell or item. As in some fighting games, it is possible to assign items or combination moves to specific buttons as shortcuts for quick actions.
As opposed to most other turn-based systems where the player controls the individual actions of every party member, in LMBS, the player only directly controls one main character. Other characters in the party can be set to passive mode (defend only), active mode and attack (computer controlled), or the player can often force the characters to move or use a spell from the pause menu. For the titles that allow multiplayer, the other party characters can be controlled by other human players.
. 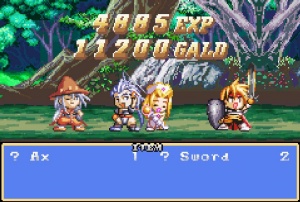 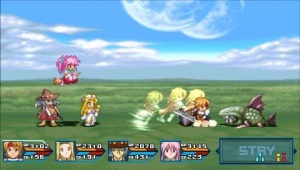