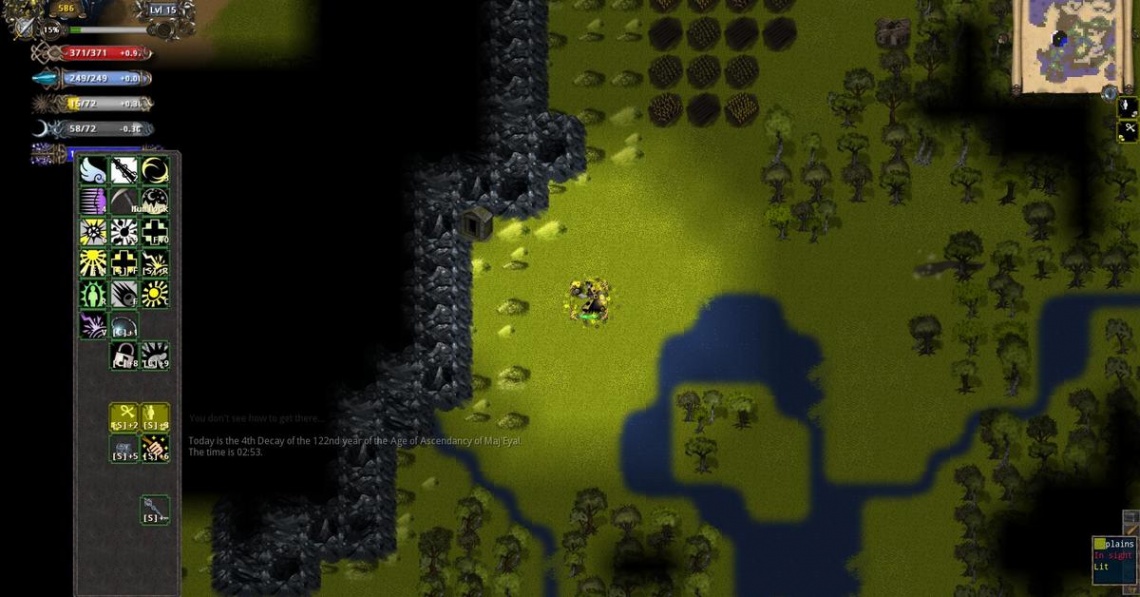 fantasy
rpg
Release: 2012
Tales of Maj’Eyal (ToME) is a free, open source roguelike RPG, featuring tactical turn-based combat and advanced character building. Play as one of many unique races and classes in the lore-filled world of Eyal, exploring random dungeons, facing challenging battles, and developing characters with your own tailored mix of abilities and powers. With a modern graphical and customisable interface, intuitive mouse control, streamlined mechanics and deep, challenging combat, Tales of Maj’Eyal offers engaging roguelike gameplay for the 21st century.

The continent of Maj’Eyal lives in a relative peace. After millennia of war the orcs are extinct, the advanced races have allied together, and the evils of magic have been repressed. But there are still untamed forests, cursed lands, marauding bandits, sealed dungeons of undead, and whispers spread of hidden cults of mages. Some even say the orcs are not all dead, and muster their strength in dark places.

You are an adventurer, seeking your fortune in the open world, investigating ruins and mysteries in search of riches and powers. Explore a continent still scarred by the terrible Spellblaze from ages past, teeming with wild beasts, monsters, trolls and giants. Delve through dark dungeons infested by armies of undead, demonic monstrosities and hideous horrors. Uncover world changing secrets, from relics of the ancient and all-powerful Sher’Tul race to veiled cities of magic and concealed psionic beings. Fight with skill and care against undying necromancers, towering dragons, primeval forces, arcane demons and world-threatening powers.

Take part in an epic fantasy adventure like no other, engaging both your imagination and your intelligence, demanding thought and attention to succeed. Winner of the Roguelike of the Year award 2010, 2011 and 2012, Tales of Maj’Eyal is backed by constant development and an active, friendly community that have together invested over 908 years of total playtime. 268 players are playing right now – why not join them?
Read Full Description
Save & Play Game Later
Images & Video 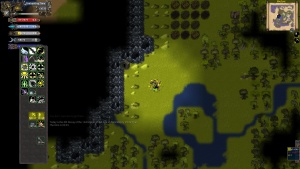 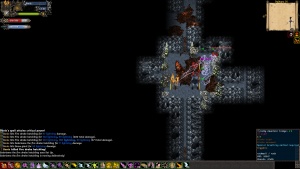