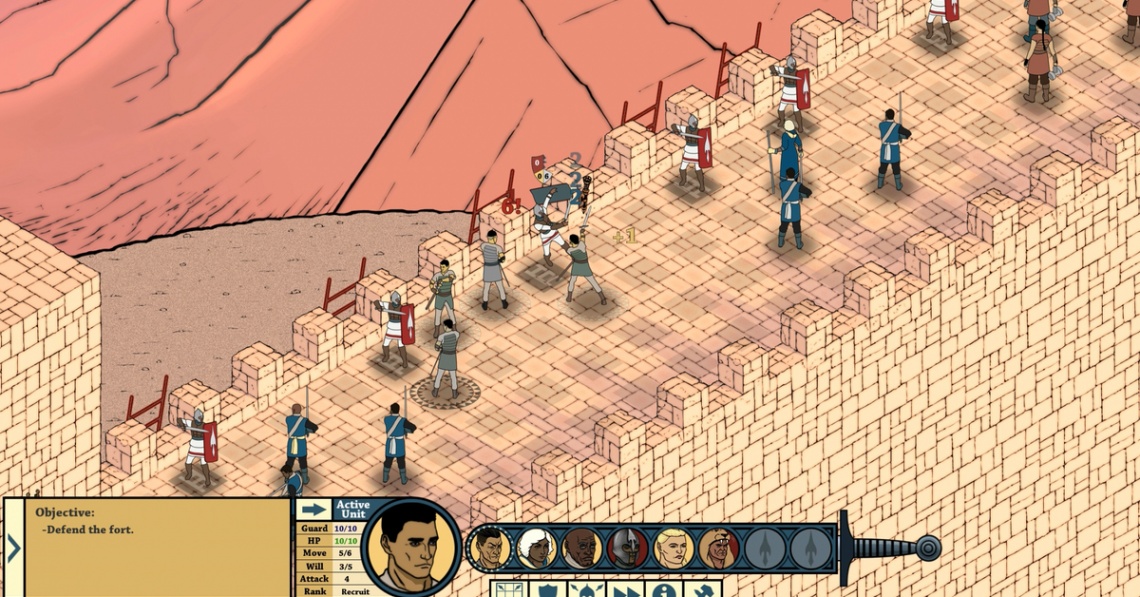 Tahira: Echoes of the Astral Empire

adventure
indie
rpg
single player
strategy
turn based
Release: 2016
Tahira is a single player turn-based tactics role-playing game. The game is built around turn-based tactics battles, which draw inspiration from games such as Fire Emblem and X-COM, in that the player controls a force of multiple characters with different abilities on an isometric grid.
The developers expressed the goal of creating a game that tied its story line and combat together to avoid a feeling of repetition in the combat. The Blizzard Entertainment game, StarCraft II: Wings of Liberty, was cited as an influence on the level design of the game’s combat levels.
As the player progresses through the story they encounter characters who will join their combat party. They have opportunities to walk around the game’s levels and while doing so, to talk to and learn the histories of the characters travelling with them.
Read Full Description
Save & Play Game Later
Images & Video 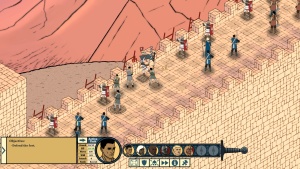 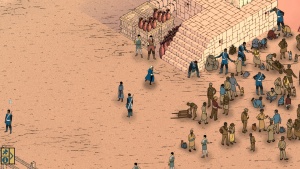