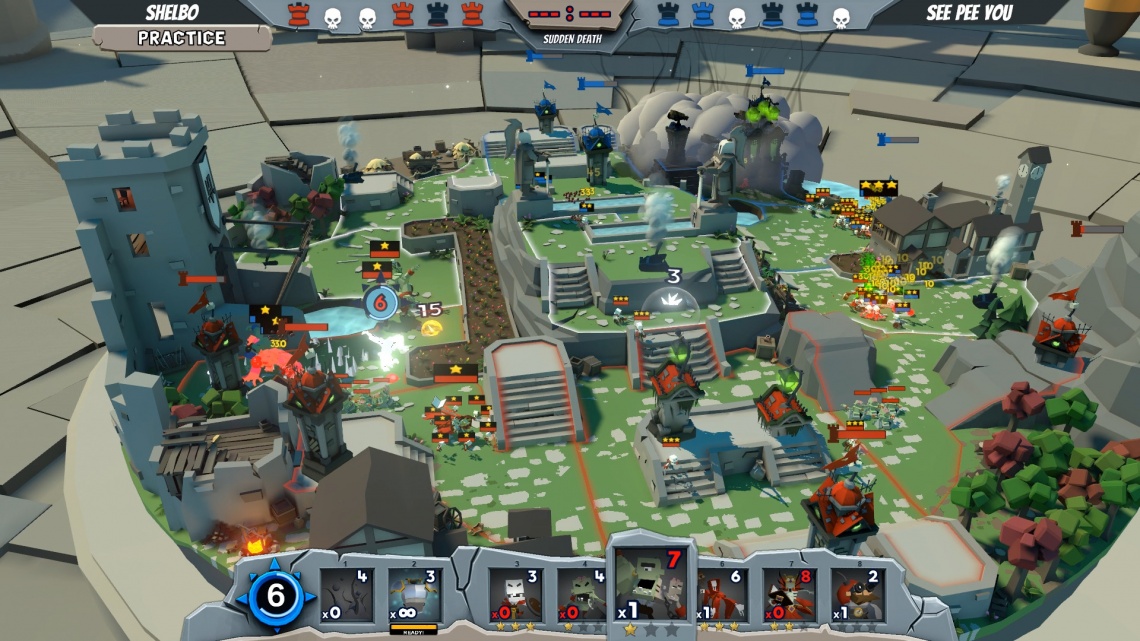 The Elder God has vanished! In the wake of her disappearance, war has erupted in the heavens!

In Tabletop Gods you play the role of a god vying for power. Gather your devout mortal followers and face-off against other players on desktop PC or in VR (Rift or Vive) as you lead your army across tabletop battlefields in frenetic, arcade-style battles.

Tabletop Gods features single-player Practice and Trials modes, and multi-player Head-To-Head mode. The intense fifteen minute matches are perfect for quick one-off games or for longer multiple-battle sessions. Meet up with friends and other players in the game's social Arenas, and spectate on ongoing battles or dive into a battle yourself!

In a Tabletop Gods match, you have three rounds to achieve your goal of destroying more of your opponent's Strongholds than they destroy of yours. At the start of each round you'll have a short amount of time to swap out spells and troops, and secretly set traps and deploy mighty weapon towers. During the three minute round, you'll use your slowly replenishing Mana to deploy troops onto the tabletop battlefield to attack your enemy's Strongholds or to defend your own. You'll also cast powerful spells to thwart your enemy's advances or to bolster your own attacks. Destroy your enemy's Strongholds to gain new territory into which you'll be able to deploy your forces and push the battle towards your opponent!

In each match, you'll take command of the Human or Undead faction. You can also deploy a selection of mercenary troops who will fight for any faction! As we continue development of the game, you can expect more factions, more mercenaries, more spells, traps and towers and more tabletop battlefields to wage war upon.

We look forward to you joining us at the start of our journey! See you in the game for some intense arcade action, Tabletop Gods style!
Read Full Description
Get This Game 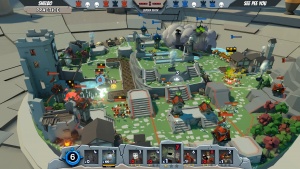 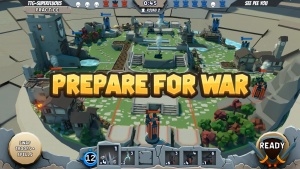 Survivalcraft 2
Recommended for you