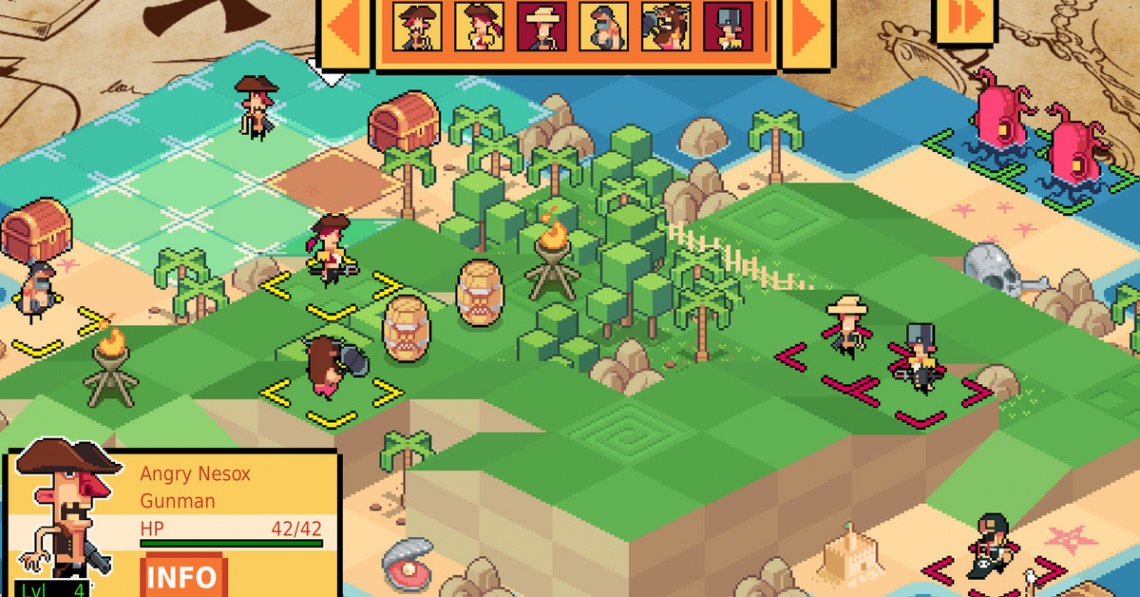 adventure
rpg
simulation
single player
strategy
Release: 2015
Swords and Crossbones: An Epic Pirate Story is a comedic role play adventure. Duke A. Blizzardo the most feared pirate in all the seas has kidnapped your friend and employer. Hook up with a zany crew of swindlers, cut throats, and hooligans in this whirlwind adventure involving ancient treasure, pirate lords, tourism, killer parrots, and mad mad monkeys.
Explore the islands of the Antipodal Archipelago. Sail the three oceans, including the volcanic waters and the frozen seas. Find ancient shipwrecks, battle for lost treasure, build and upgrade your pirate ships to accommodate your ever increasing crew!
Organize and develop your own pirate island. An entire build mode lets you manage the exact layout and functionality of your hideaway as you use it as your base of operations for your escapades.
Customize the load-out of each and every battle ready member of your pirate entourage. You'll need every sword, every buckler, and every ability you can spend your points on for the dangerous flintlock and cutlass filled battles that await you!
Read Full Description
Save & Play Game Later
Images & Video 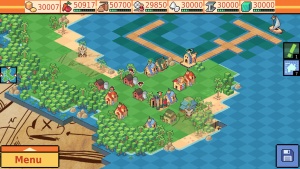 Survivalcraft 2
Recommended for you
Browse Games