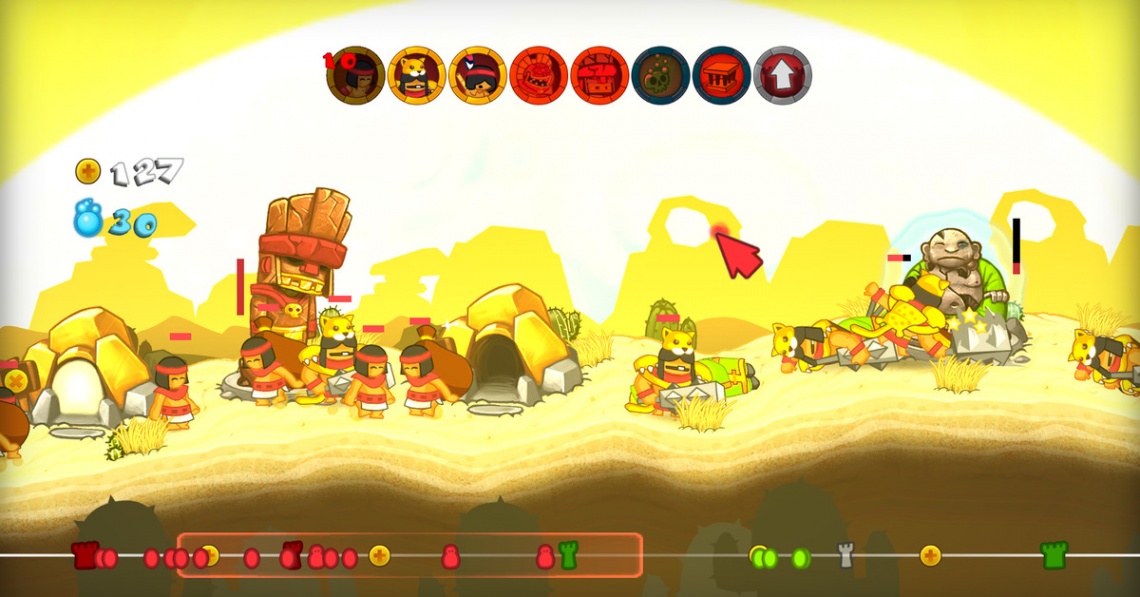 action
casual
indie
multiplayer
strategy
tower defense
Release: 2010
In Swords & Soldiers, three factions (the Aztecs, the Vikings and the Imperial Chinese) are fighting each other to gain the powers of the gods. The game boasts both a single player campaign for all three factions and a skirmish mode, as well as competitive split-screen multiplayer and several other modes and minigames players can unlock by progressing through the game.
The single player campaign features 10 missions for each faction, with objectives ranging from conquering the enemy's base on the other side of the play area to surviving a full out assault from the enemy or infiltrating their defenses with a limited number of troops. Players collect gold and mana which are used to purchase units and spells. After being built, units automatically begin marching towards the enemies base and players cast spells to either strengthen their own units or directly attack their enemies. Players must make strategic decisions on what units to build and when to send them out.
Read Full Description
Save & Play Game Later
Images & Video 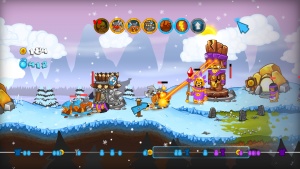 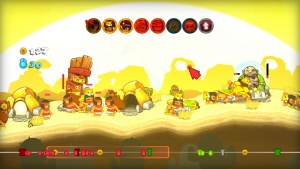