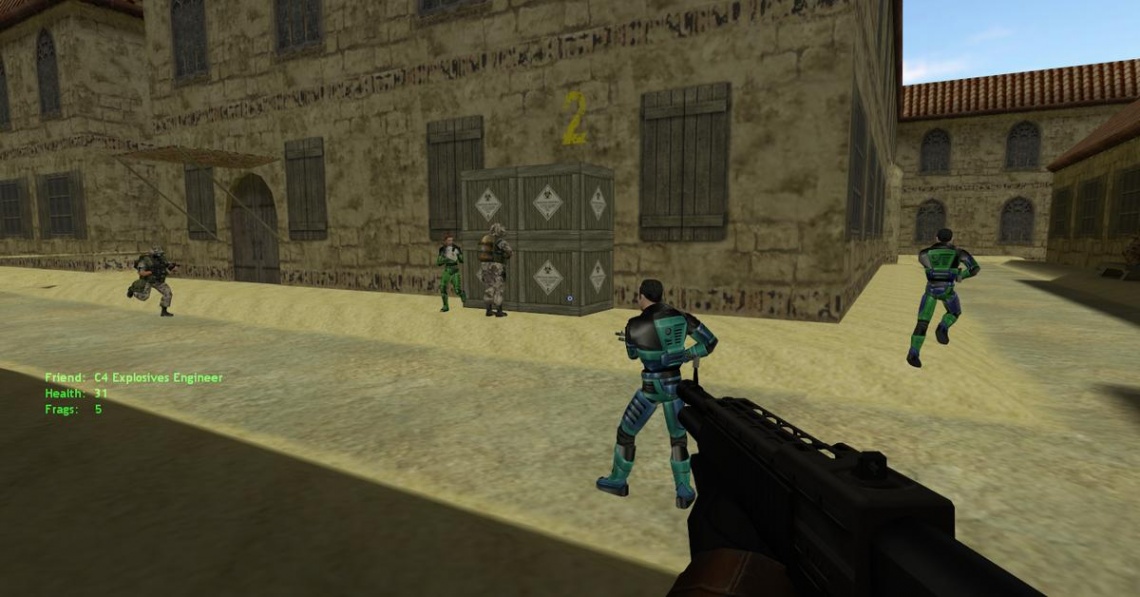 action
casual
fps
free to play
horror
multiplayer
puzzle
sci-fi
shooter
single player
zombies
Release: 1999
Sven Co-op is a first-person shooter based on Half-Life, using its GoldSrc game engine. The modification enables a server to many players to cooperate among themselves and allied non-player characters in completing levels against creatures and other enemies that are controlled by the computer. The modification was initially based around the levels from Half-Life, but since have expanded to include the other Half-Life games and user-made levels. Multiple levels may be put together to make a longer campaign by the level designer. The game can also be played in single player mode, taking advances of improvements over the original Half-Life that were made by the modifications, particularly for the artificial intelligence used by non-player characters.


This article uses material from the Wikipedia article Sven Co-op, https://en.wikipedia.org/wiki/Sven_Co-op, which is released under the Creative Commons Attribution-Share-Alike License 3.0, https://creativecommons.org/licenses/by-sa/3.0/.
Read Full Description
Get This Game 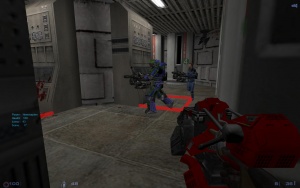 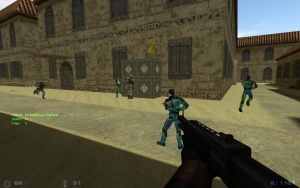