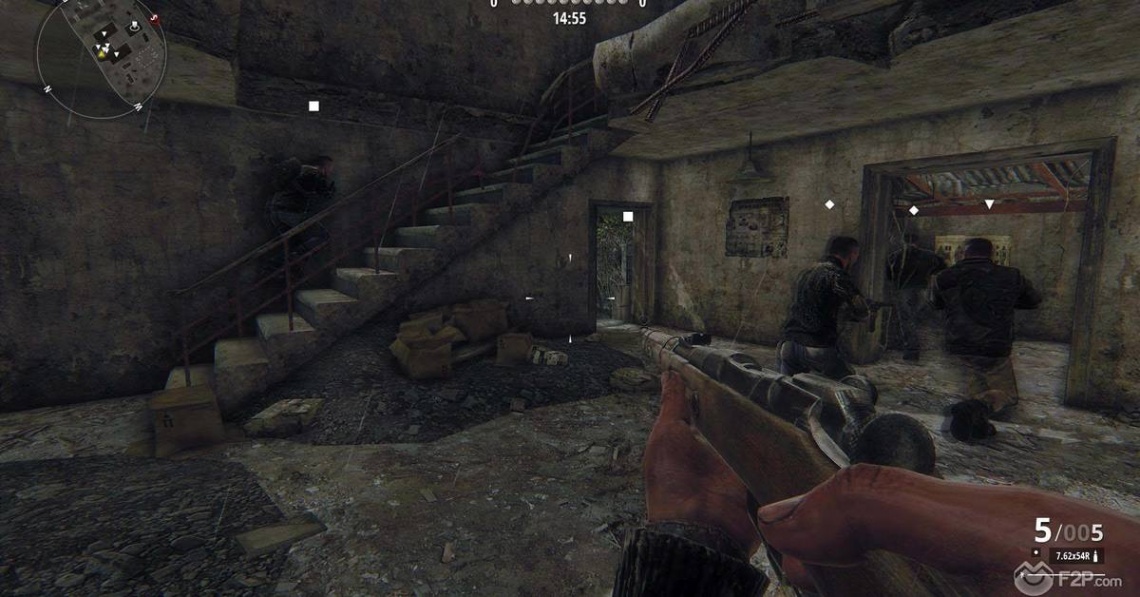 multiplayer
survival
Release: 2015
What would happen if mankind lost control over what it created?

There would be environmental disasters, NPP explosions, accidents at chemical plants, extensive contamination over large areas. Civilization would be derailed and nature would gradually take over. There will be new species, better adapted for survival in the new conditions.

How to survive in this madness?
In the world that has become a mere nightmare for humans.

Beyond the walls of former populated cities there is a terrifying forest that you can only get through on armored vehicles. In the city mad birds and animals crawl in from every direction, frantically trying to trap survivors in the ruins.

We were damaging and killing everything within our reach for so long, and now the world ruthlessly devours us – the former masters of the planet.

The daring men undertake trips into the heart of the forest, trying to understand what is happening. Maybe then could we find a way to deal with the anomaly spreading over the Earth.

Researchers are slowed by poisonous plants, mutants, wild animals and yet unknown anomalies, where, like in Bermuda Triangle, entire squads disappear. You're one of us, a survivor on the tiny islands of camps amidst the storming ocean of the approaching Forest. 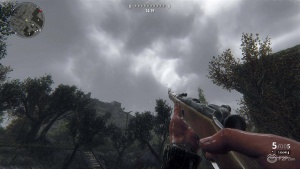