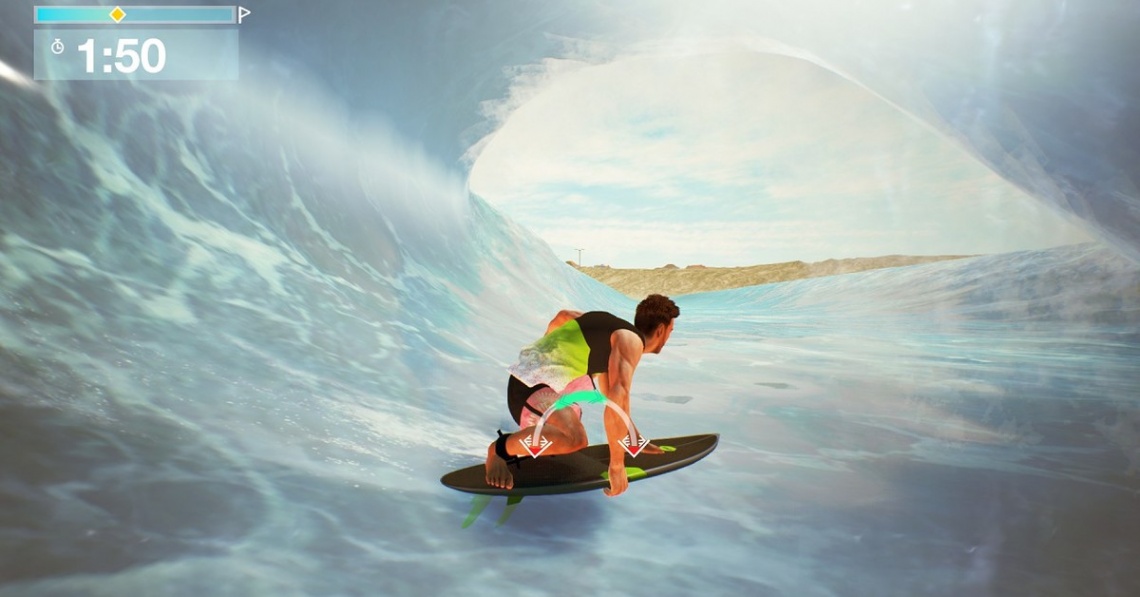 multiplayer
simulation
single player
sports
strategy
Release: 2017
Set across 5 of the world’s most iconic shorelines, from the infamous Bell’s Beach, AUS to the extreme waves at Waimea Bay, HI, you can dominate the leaderboard arcade style with 45 single player challenges, or rinse the competition in online tournaments against up to 15 other surfers.

big heat battle - A test of pure tricks and skills. Battle against other surfers against the clock – score big riding as many waves as possible within the time limit to thrash the competition with your two highest scores.

survival - It’s just you versus the swell – ride out a single wave right to the end. Simple right? You’ll need to stay sharp as you take on the toughest waves, wipe out and you go right back to the beginning – you have been warned.

wipeout - Don’t go down! Ride as many waves as possible, perform the highest scoring tricks and stunts against the clock to rack up your high score. Wipeout and receive a massive points penalty – no pressure!
Read Full Description
Save & Play Game Later
Images & Video 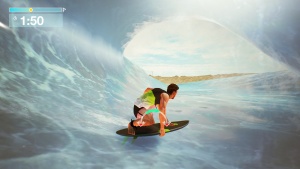 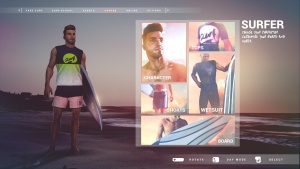