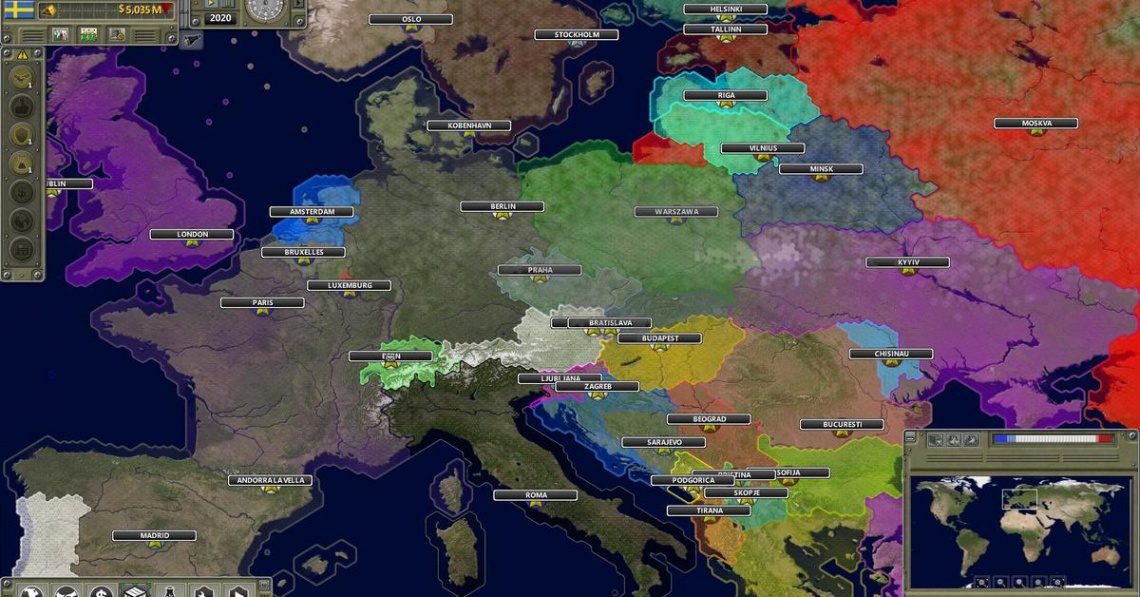 strategy
Release: 2014
Supreme Ruler Ultimate represents the pinnacle of fourteen years of development on the Supreme Ruler series of Real Time Geo-Political Military Strategy Games for PC and Mac. Supreme Ruler Ultimate incorporates the stories, campaigns, scenarios, and features from the previous Supreme Ruler releases and expands on them in an improved game engine. Take control of any nation in the world from World War II through the Cold War and into the near future as our world lurches from one crisis to the next. Play historical or modern campaigns with specific objectives, attempt one of the many Set-Piece Scenarios for a shorter game, or customize your gaming experience by picking any nation in the various era sandboxes and choosing your own preferred Victory Condition. With so many options to choose from, Supreme Ruler Ultimate provides virtually unlimited replayability!

– Play Historical or Futuristic Campaigns.
– Take Control of any Nation in Sandbox Mode and impact the outcome of an era.
– Play through a single era, or guide your Nation through more than a century of progress.
– Challenge yourself with Set-Piece Scenarios for a faster-paced gameplay experience.
– The butterfly effect… Influence the timeline and outcome of thousands of historical events.
– Use Diplomacy, Trade, Espionage, and Intimidation to influence the policies of other nations.
– Thousands of units and technologies available for unprecedented Scientific Advancement.
– Modernize your economy to support whatever social and military policies you choose.
– Sophisticated Real-Time Strategic and Tactical Control of your Military Forces.
– Detailed historically-accurate armies down to the Battalion level.
– Choose your level of control. Make all decisions or use your Cabinet Ministers to help.
– Battle the elements! Fully integrated weather model influences battlefield outcomes.
– Up to 16 players in Multiplayer over local network or Internet.
Read Full Description
Save & Play Game Later
Images & Video 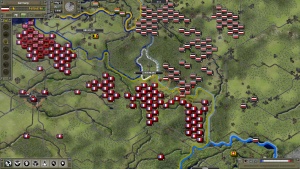