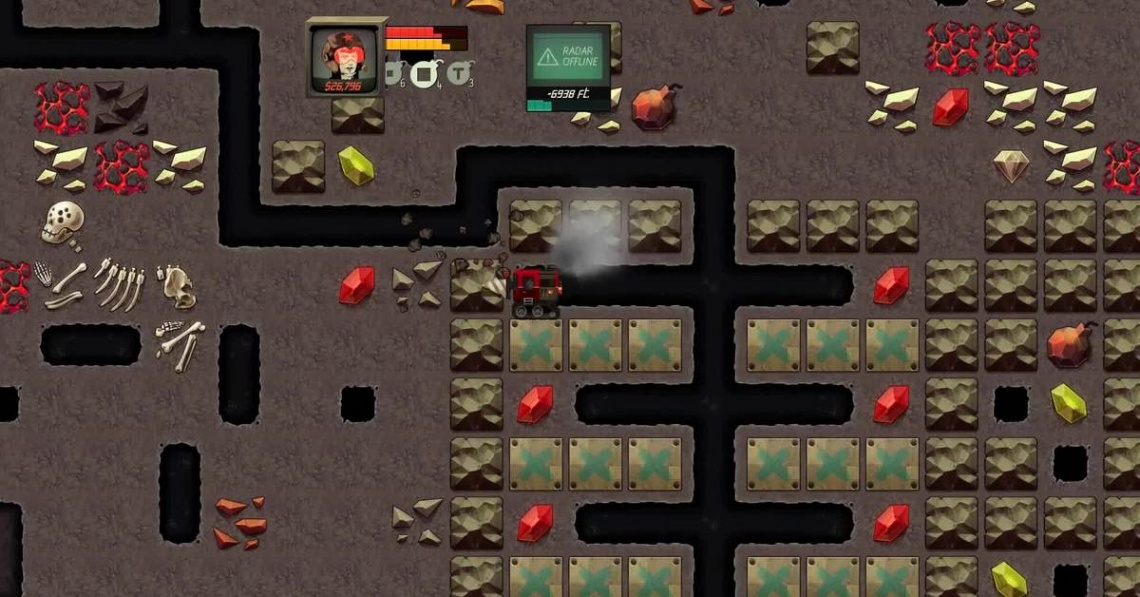 The Solarus Corporation discovered an infinite source of rare and precious minerals deep in the red crust. Resources that will end the energy crisis on Earth and fuel the deep space expeditions planned as population swells beyond capacity.

Then, one day, Mars went silent.

Cut off from their people, Solarus sent new recruits to continue operations and restore communications. You are such a recruit and with Mars growing closer by the hour, you sense that all is not right on the Red Planet.

Can you uncover the mysteries of Mars or will her secrets be your undoing?


DESCRIPTION
Set on Mars in an alternate Cold-War era, Super Motherload is a 1 to 4-player couch co-op digging adventure with storyline by Image Comics' Kurtis Wiebe, a fully voiced cast of Soviet and American characters, and a procedurally-generated world that changes each time you play. Purchase powerful upgrades and supplies for your mining pod as you progress and prosper, as well as rare special abilities with random availability.

You, the player, work for Solarus Corporation, an inter-planetary mining operation that has developed the infrastructure needed to harvest the precious resources of Mars to meet demand back on Earth. Soon after being dropped on Mars, you begin to discover that things aren't quite as they seem. 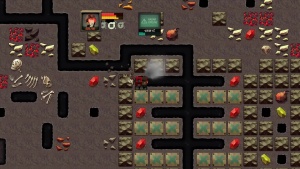 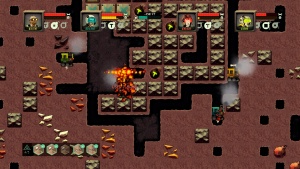