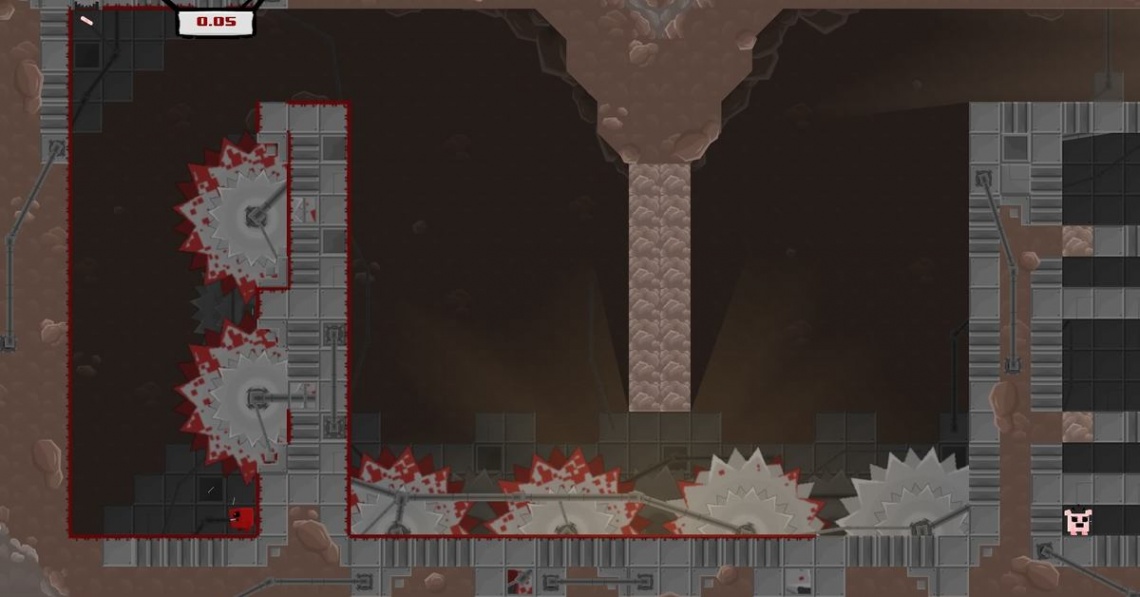 2d
indie
platform
Release: 2010
Super Meat Boy is a platform game in which players control a small, dark red, cube-shaped character named Meat Boy, who must save his cube-shaped, heavily bandaged girlfriend Bandage Girl from the evil scientist Dr. Fetus. The game is divided into chapters, which together contain over 300 levels. Players attempt to reach the end of each level, represented by Bandage Girl, while avoiding crumbling blocks, saw blades, and various other fatal obstacles. The player can jump and run on platforms, and can jump off or slide down walls. The core gameplay requires fine control and split-second timing, and was compared to, regarding both gameplay and level of difficulty, traditional platform games such as Super Mario Bros. and Ghosts 'n Goblins.
Levels in each chapter can be played in any order, but a certain number of levels need to be completed to access the boss stage, which unlocks the next chapter if cleared. The player has an unlimited number of attempts to complete each level. If Meat Boy is killed, he immediately restarts the level, though the ornamental red meat juice left behind on surfaces that the player has touched remains. A replay function, which may be accessed after a level is completed, simultaneously shows all the player's attempts to complete the level. Completing a level within a certain time earns an "A+" grade, which unlocks a harder alternate version of the level in the "dark world", an optional set of especially difficult levels. Hidden stages called warp zones are accessed by finding portals in specific levels. These warp zones feature bonus levels that have either the art style of older video games and a limit of three lives, or are patterned after another indie video game such as Castle Crashers or Braid. The player may control characters other than Meat Boy, many of whom first appeared in other independent video games. Each character has different attributes, such as Commander Video's ability to momentarily float in midair. These characters can be unlocked by collecting bandage items placed throughout the game's levels or completing certain warp zones. Some bandages can only be collected by using certain characters. Some levels, such as warp zones and boss levels, can only be played with specific characters. The available characters vary depending on the version of the game played.
The Xbox Live Arcade (XBLA) version features an unlockable mode called "Teh Internets", which is updated with new, free, officially curated levels. The PC version has a "Super Meat World" section, which allows users to play and rate additional levels that players have created with a level editor. This editor was released in May 2011. Players can also access an unsupported developer mode inside the game to edit their own levels using the "rough" tools that Team Meat used to create the game.


This article uses material from the Wikipedia article Super Meat Boy, https://en.wikipedia.org/wiki/Super_Meat_Boy, which is released under the Creative Commons Attribution-Share-Alike License 3.0, https://creativecommons.org/licenses/by-sa/3.0/.
Read Full Description
Get This Game 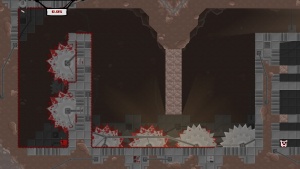 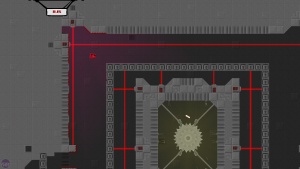 Super Mario Maker
Recommended for you

Superhex.io
Recommended for you
Browse Games