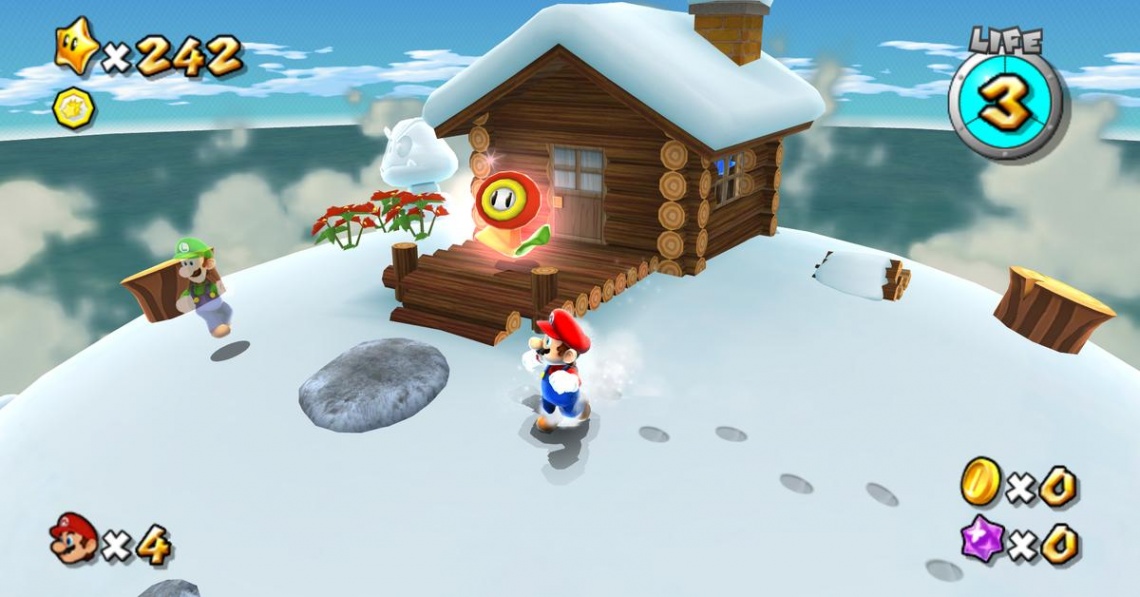 adventure
casual
multiplayer
platform
single player
strategy
Release: 2010
Join the one and only Mario as you journey to mind-blowing planets where all-new pitfalls and perils await you, in Super Mario Galaxy 2!

It is time once again for the Stardust Festival, held once every hundred years when the Mushroom Kingdom is showered in shining stardust. Receiving an invitation from Princess Peach, Mario heads for the castle accompanied by a stray star child he found wandering the cosmos. But when Mario arrives at the castle, it's already too late. Bowser has harnessed the power of the stars and whisked Peach away. An epic cosmic quest to rescue Peach is about to begin...

Delve deeper into space than ever before as Mario and Yoshi embark on an amazing new adventure. With scores of wildly creative galaxies to explore, all-new power-ups to grab and the freedom to play alone or get a helping hand, saving the day has never been so much fun! Climb to new heights or bowl over the bad guys as Cloud Mario and Rock Mario, and use Yoshi’s unique skill-set to soar, sprint and swing amid the stars.

Mario sets off for the stars in an all-new adventure!
Yoshi returns with familiar moves, swallowing enemies and hovering in the air with the Flutter Jump. But might there be new abilities to discover...?
Grab a second Wii Remote and team up with another player. This Co-Star Mode is more accessible than ever with a whole host of new things to do.
Read Full Description
Get This Game 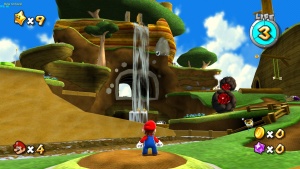 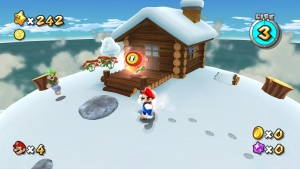 Super Mario Maker
Recommended for you