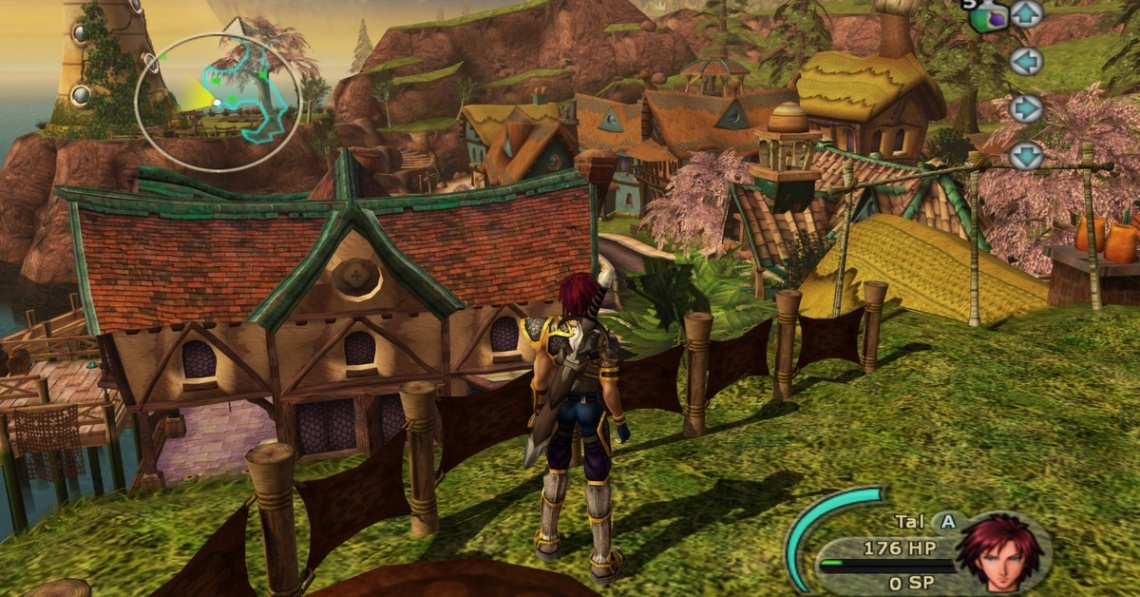 action
rpg
Release: 2005
The game is mostly played in real time, controlling one character at a time; when the party has multiple characters, the player can switch between them and unleash powerful abilities unique to each character, known as Skill Strikes and Spirit Strikes. The combat system is relatively complex for an action RPG, as it utilises various button combos based on timed button presses, similar to some fighting games. Out of the four characters, half are melee and the other half are ranged; this results in some combat to be played as a first-person shooter.
Outside of combat, the game plays as an RPG, but in hostile environments without non-player characters, the characters often have to use their unique external-combat abilities to solve puzzles to progress, be it block puzzles with Tal, dispelling with Ailish, climbing challenges with Buki or flight with Elco. A myriad of side quests are available if spoken to the right people, often done by collecting items for said persons. A wide range of items can be collected, those not for medicinal purposes are often collected to sell or complete quests. A portal system is used as transport between areas later in the game. 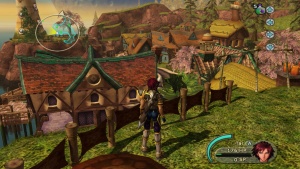 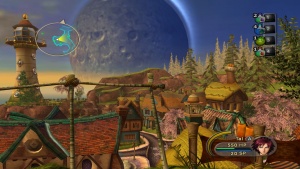