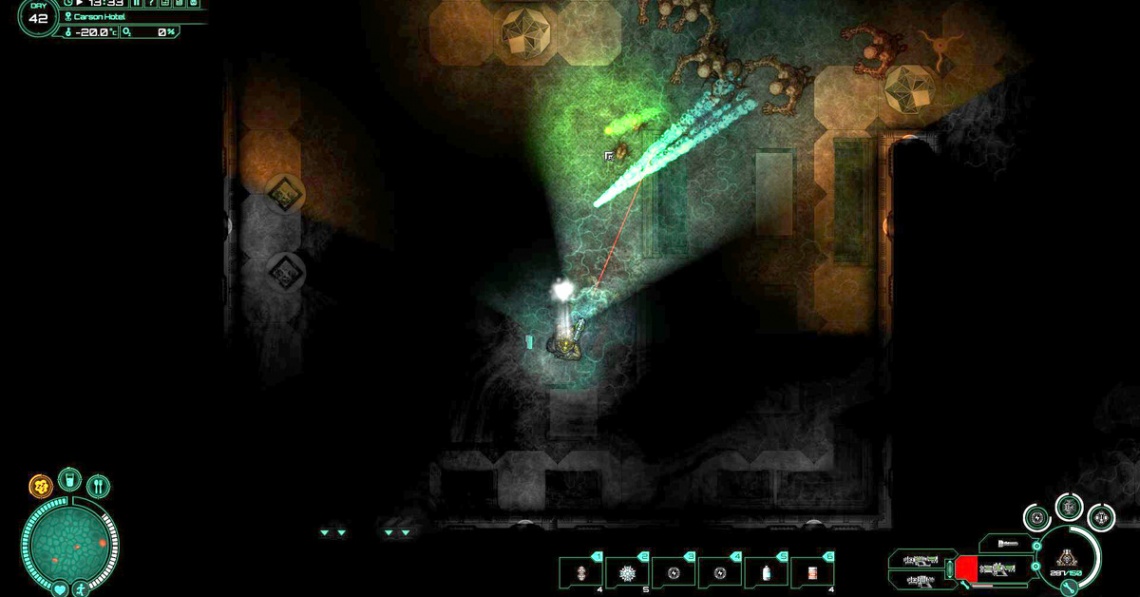 survival
Release: 2016
It took longer than it really should have but by 2050, humanity has finally colonized Mars. The leader of the effort is an entrepreneur named Jeff Murray. Rather than living on the surface of Mars, People have made their homes underground. The city and all its supporting facilities are buried deep down, safe from the inhospitable climate of the surface.

Dr. West migrated to Mars recently at the personal invitation of Jeff Murray. Dr. West has been working on important research which he had hoped would lead to a cure for the Alzheimer's disease which has afflicted his wife. After an accident in his lab, West has been locked in prison for murder. In a cold, dark cell with no food or water, the survival begins...


Struggle against survival needs such as Thirst, Hunger, Sleeping and Pissing.
Beware of conditions like Contamination, Bleeding, Fractures, Exhaustion, and Hypothermia.
Scavenge and perform research on the items in your inventory to produce medicines and cures.
Feel the pain of death due to suffocation.


Fight for your life with melee and ranged weapons.
Customize your ranged weapons with modular leveling system.
Race against time in this persistent colony infection simulation.
Mobs will evolve over time, so destroy them while they are in a cocoon state!
Defend the power generator at all cost in the frenzy do or die battle against invasion force.


Produce survival items or your next weapon of mass destruction using 3D printer and Bio combiner.
Recycle useless junk items into useful crafting block materials.
Create rare ores and veggies through mining and farming. Refine them to extract rare crafting materials.
Gain access to the advanced items through research. Create your own lightsaber! 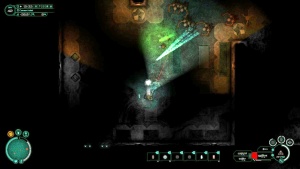 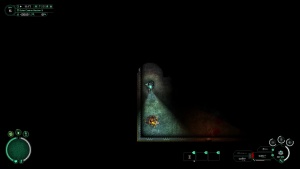