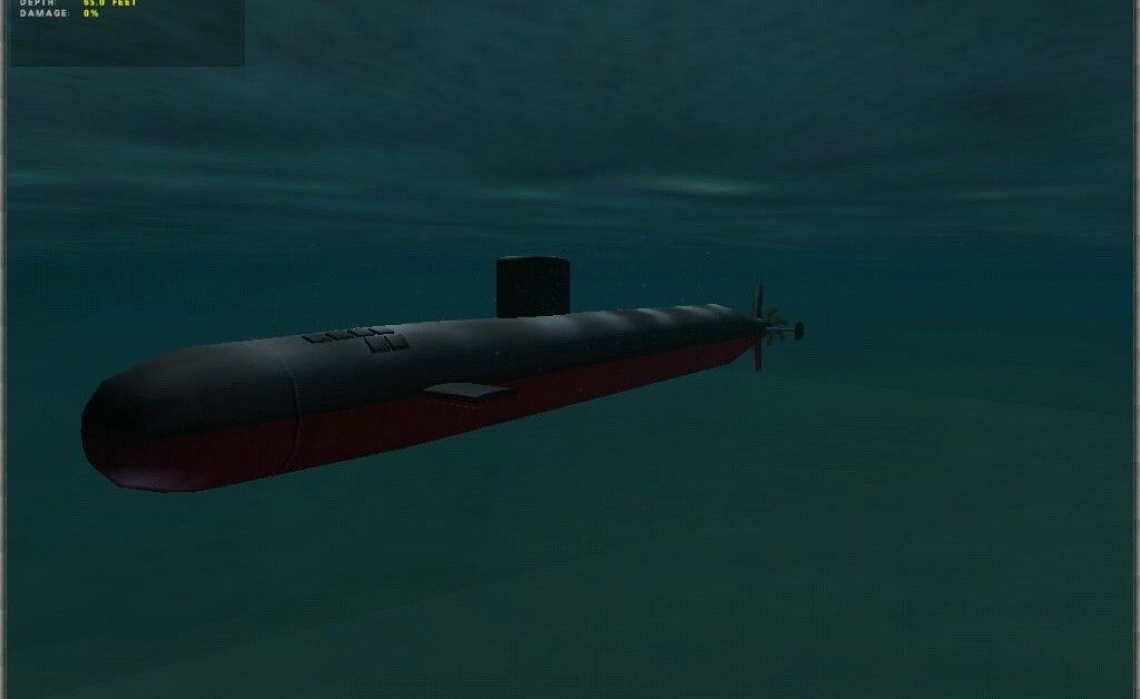 action
simulation
strategy
Release: 2001
ub Command sports three training missions, 23 single missions, and one 14 mission campaign. The campaign can be played from either the Russian or US side, so in effect there are two campaigns. The single missions range from search and rescue, battle group escort, tailing enemy boomers, spy missions, and general-purpose search-and-destroy. Many missions strictly prohibit firing on the enemy as you are expected to mirror real life Cold War objectives and get in—get out without being seen. Some missions offer you more than one choice of township submarine--you may play the mission as the Akula, 688(I), or the Seawolf.
In multiplayer mode, this game allows up to eight players to play each other via LAN, IPX or IP connections.

This article uses material from the Wikipedia article Sub Command, https://en.wikipedia.org/wiki/Sub_Command, which is released under the Creative Commons Attribution-Share-Alike License 3.0, https://creativecommons.org/licenses/by-sa/3.0/.
Read Full Description
Get This Game 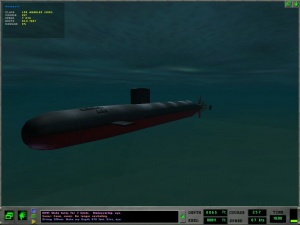 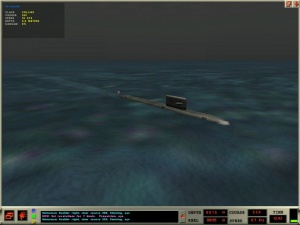