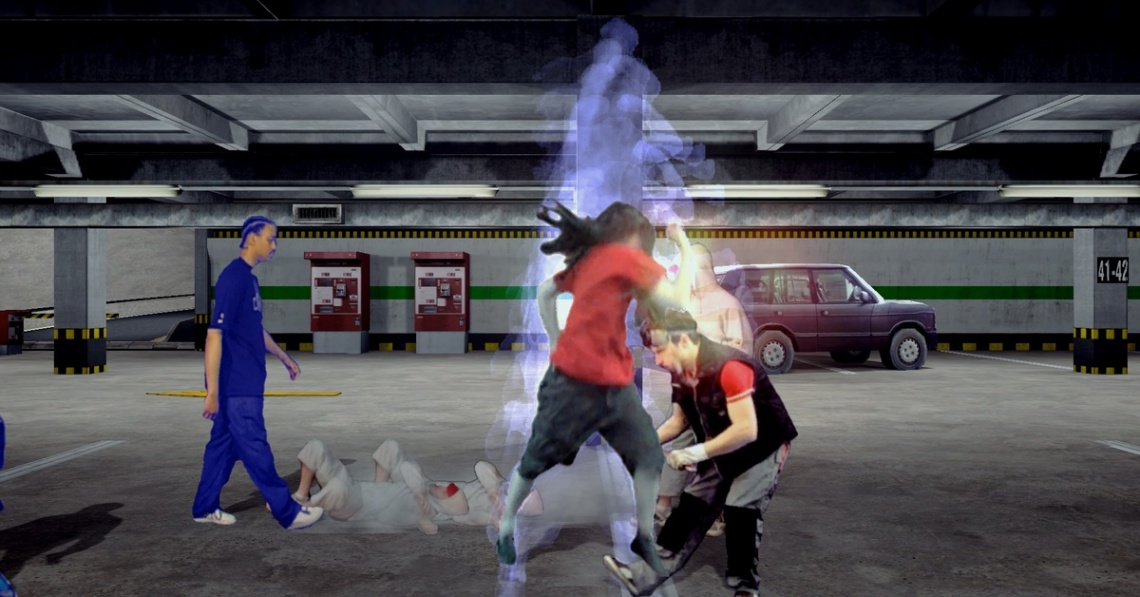 Fight the gangs of Paris in this action packed Beat'Em up. Up to 4 players can join in, to cooperate, or fight against each other! Many unlockables, game modes, crazy combos and devastating furies await you in this deep fighting game.
Key Features 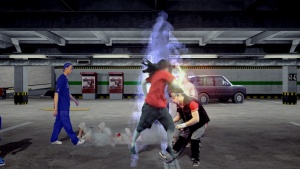 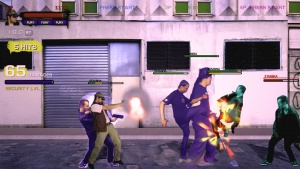