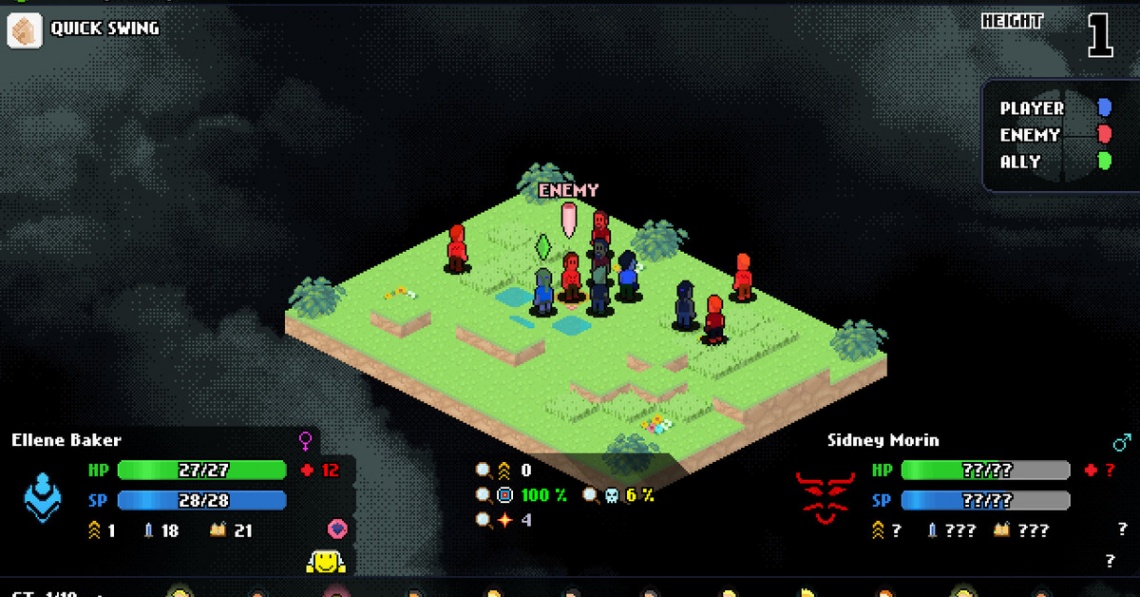 early access
indie
rpg
strategy
Release: 2016
As it is with every city, crime is unavoidable in Oaksville, but the situation has gotten worse over the recent years. It was bad enough that most of the wealthy residents have left, fleeing for greener and safer pastures. Without the income or taxes from those people, the city cannot afford to maintain the size of the existing police force. Therefore, with great pain, they downsize the cops to less than a quarter of their previous number.

Without most of the cops, the crimes have increased and the situation on the streets has gotten more chaotic as various groups struggle for dominance. At present, whatever your past and reason is, you have decided to fight back with a group of people dissatisfied with the current situation. How will you fight? Whom will you let into your posse? And what future will you decide to pursue?

That's up to you, leader. Welcome to Street Posse Showdown.

Highly Tactical Battles.
Mission-Based Gameplay.
Large Amount of Forces.
Distinctive Elemental Attributes.
No Permadeath But Enjoy Your Injuries.
Replaceable Techniques.
Knowledge is Power.
Randomize Recruits.
Single Player Story-Based Campaign.
Changeable Clothing.
Job System
The controls of the game are based on either keyboard or gamepad. This is the alpha demo of the game so enjoy.
Read Full Description
Get This Game 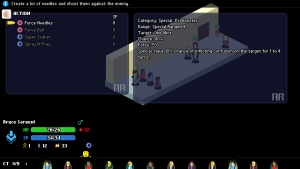 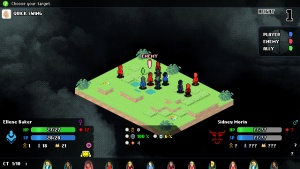