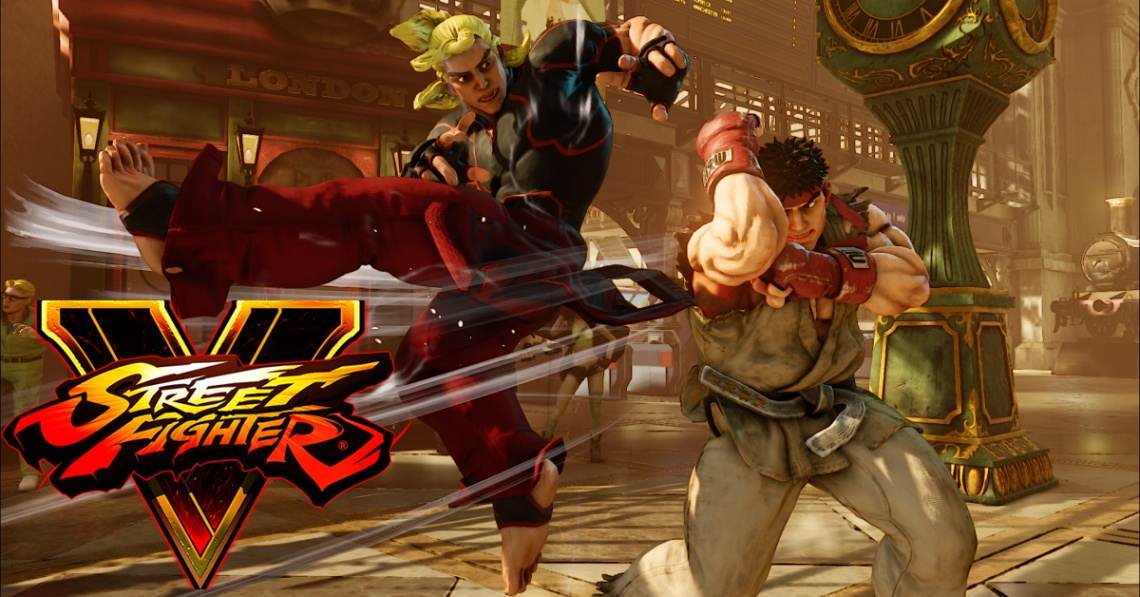 2d
action
adventure
classic
early access
fighting
multiplayer
nudity
single player
e-sports
funny
Release: 2016
Street Fighter V carries on the side-scrolling fighting gameplay of its predecessors, in which two fighters use a variety of attacks and special abilities to knock out their opponent. The game features the EX gauge introduced in Street Fighter III, which builds as the player lands attacks and can be used to either power up special moves or perform super combos known as Critical Arts, although the Focus Attacks from the previous game have been removed. New to this game is the "V-Gauge", which builds as the player receives attacks and adds three new techniques: V-Skills, V-Reversals, and V-Triggers. V-Skills are special attacks unique to each fighter; for example, Ryu can parry an attack while M. Bison can reflect projectiles, some of which build V-Gauge when successfully performed. V-Reversals allow players to use a section of the V-Gauge to perform a counter move whilst being attacked. Finally, V-Triggers use the entire V-Gauge to allow the player to perform a unique ability, such as a temporary damage boost for Ryu's energy balls or added hits to Chun-Li's attacks. Additionally, the Stun Meter, which has been present since Street Fighter III, is made visible under the health bars in this game. The Stun Meter increases when receiving consecutive attacks and will cause the player to become stunned if filled; thus, it encourages players to play offensively when the opponent's Meter is close to full. The game also features an interactive arena, showcasing special animations when a player is defeated at the edge of the arena.

This article uses material from the Wikipedia article Street Fighter V, https://en.wikipedia.org/wiki/Street_Fighter_V which is released under the Creative Commons Attribution-Share-Alike License 3.0, https://creativecommons.org/licenses/by-sa/3.0/.
Read Full Description
Get This Game 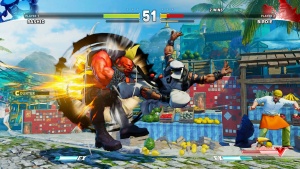 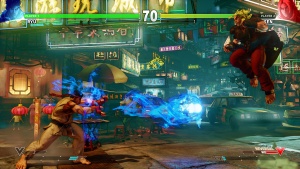