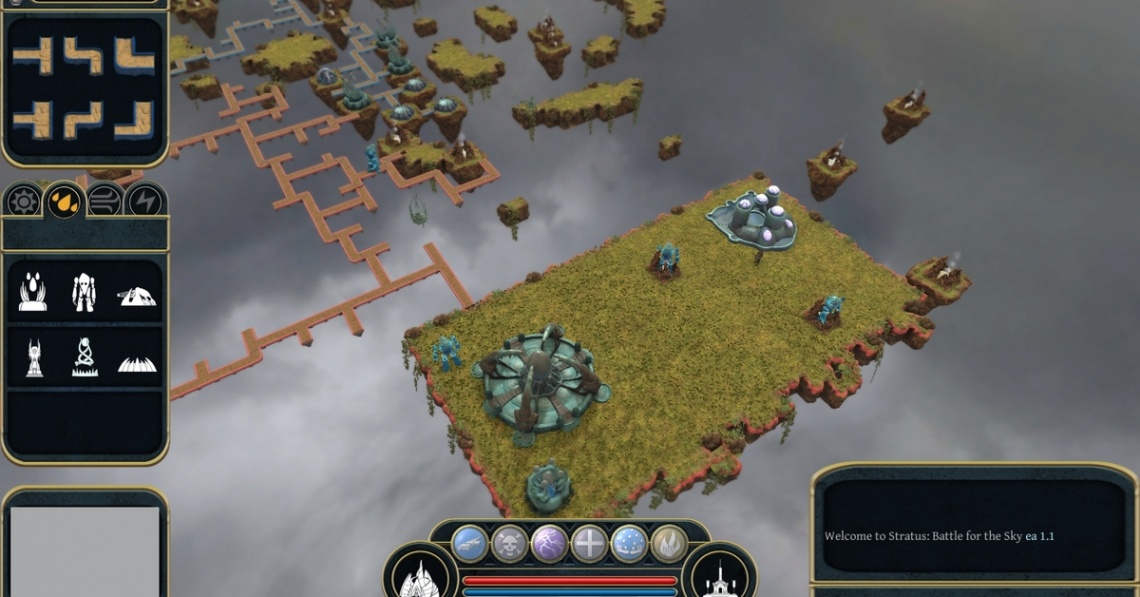 Stratus: Battle For The Sky

indie
multiplayer
rts
single player
strategy
Release: 2016
Stratus: Battle For The Sky is a unique RTS reboot the game style mechanics of the old RTS, Netstorm Islands at War with the help of the original developers under a new IP and game work..
Enter the world of Stratus, ruled by the powerful and fickle Tempest gods of Wind, Thunder, Rain, and Sun.
The world of Sonus is torn by powerful, eternal storms. The native inhabitants live on the majestic islands hovering high above the billowing maelstrom. Even though the inhabitants normally live in the calmer skies, their islands, over time, will be called down to the lower levels by the Tempests during what the natives call "Times of Descent". There they battle to prove their faction's worthiness to the Tempests and in so doing ascend once more to the peaceful higher realms.
Read Full Description
Save & Play Game Later
Images & Video 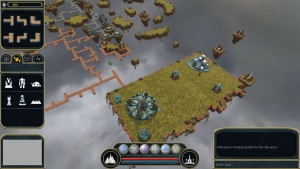 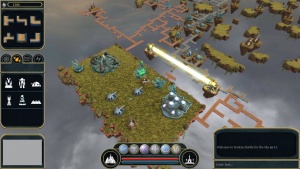