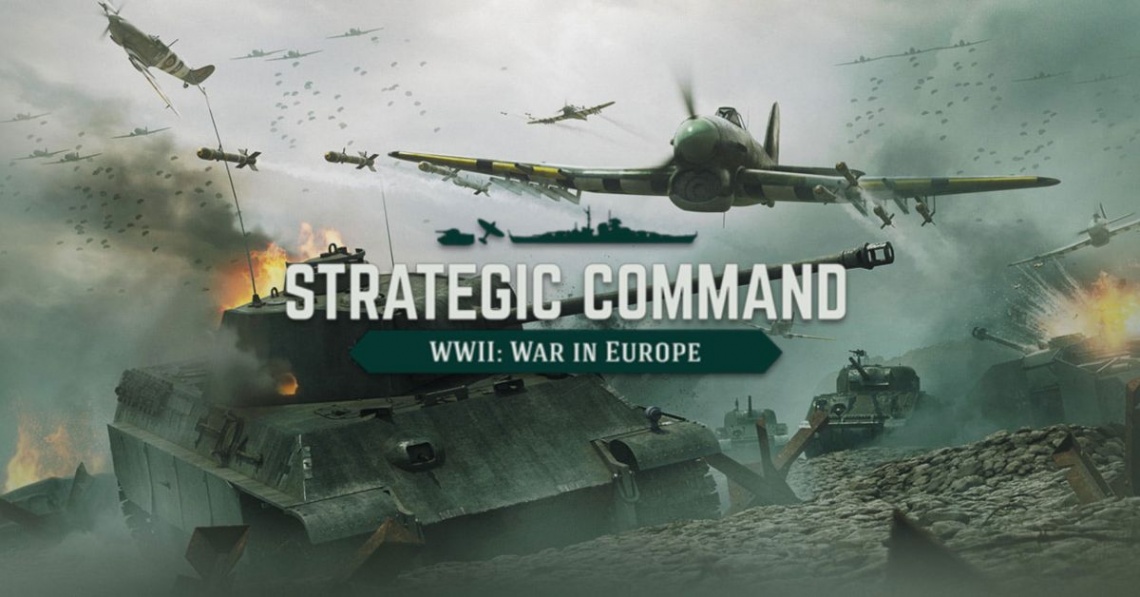 strategy
turn based
war
military
Release: 2016
Strategic Command WWII: War in Europe is a deeply immersive turn based strategy game covering the greatest conflict in modern history. It is a grand strategy game from the award winning game designer Hubert Cater's Fury Software, author of the critically acclaimed Strategic Command series, and is the first to be published by Matrix Games/Slitherine. Fury Software's aim with the Strategic Command series has always been to recreate World War II in a deep yet very accessible manner. Experienced wargamers will find much to love in it!
Take control over either the Axis or the Allies, while directing the efforts of each nation belonging to your alliance. From this unique perspective, you will be the supreme mastermind behind the entire conduct of operations, deciding the priorities, the strategies, and coordinating your global efforts to win the war.

Each nation in your coalition will have their own strengths and weaknesses, levels of technology, troops, equipment, and industrial capacity, and it will be up to you to make the best use of all of them.

Wage war across land, sea and air, employing a wide range of historical units combined with multiple avenues of technological upgrades. With research and development, the demands of combat and limited resources, balancing the day to day requirements of the war against your long term strategy will all be critical to ultimate success and victory.

Diplomacy and espionage will also be key tools to employ against your enemy as a war like this cannot be fought solely with military forces. Manage your relationships with neutral powers – encourage or pressure them to join your alliance, support your war effort or deny their resources to the enemy!

A realistic Fog of War simulates the historical atmosphere where you have to make decisions with only partial knowledge of your opponent's intentions and dispositions.

Through careful management of your resources, judicious research choices, wise strategic choices and brilliant deployment of your military plan, you can shape the outcome of this terrible conflict whilst continually competing against one of the most advanced AIs ever made. In Strategic Command the enemy will counter attack you every time, taking advantage of your weak points, setting traps for your forces, while waging a brutally efficient campaign on every front.

Play on a top-down hex based map where each hex covers 20 miles that includes all the key cities, railroads, logistical centers and maritime trade routes. You can play with a choice of 3-D unit graphics or NATO counters if you prefer a more traditional wargaming experience.

Research and upgrade your units with a unique level of choices! Infantry Weapons, Rockets, Anti-Submarine Warfare, Amphibious Warfare, and more!

In addition to the Grand Campaign starting in 1939 Strategic Command also includes scenarios starting in 1940, 1941, 1942, 1943 and 1944. Moreover, a very easy to use editor allows you to make your own “what-if” scenarios or create new maps and campaigns from scratch.

A top-down hex based map where each hex covers 20 miles that includes all the key cities, railroads, logistical centers and maritime trade routes

A realistic Fog of War tat simulates the historical atmosphere

A choice of 3-D unit graphics or NATO counters 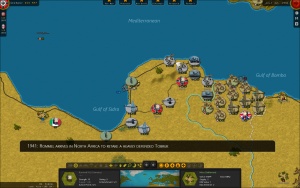 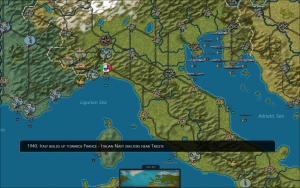 Clash of Clans
Recommended for you