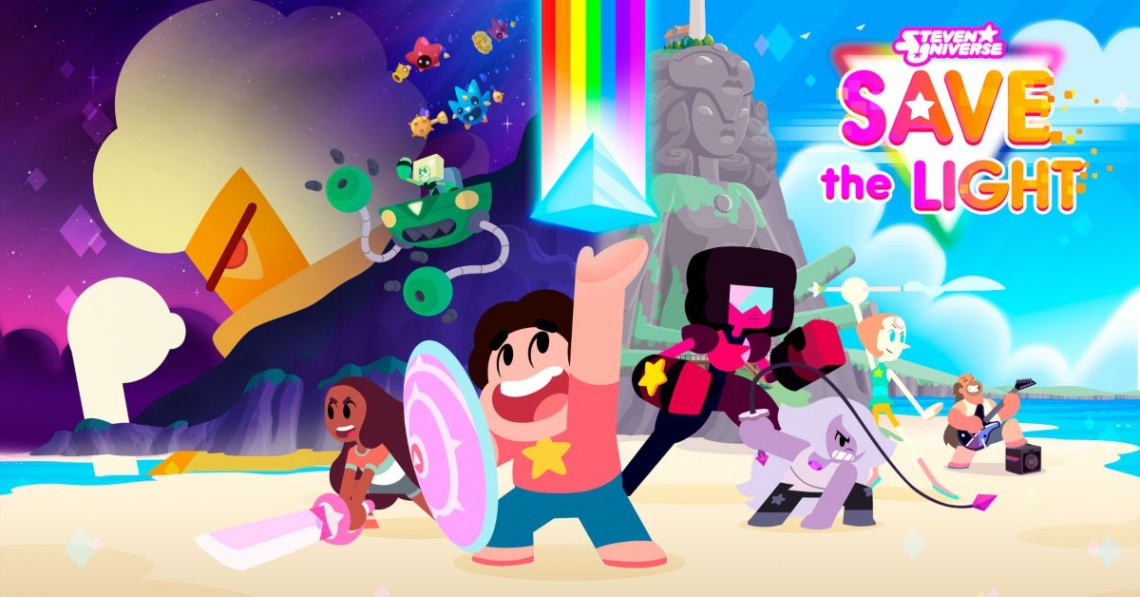 Steven Universe: Save the Light

2d
action
adventure
family-friendly
fantasy
open world
rpg
single player
turn based
Release: 2017
After the events of Attack of the Light!, Steven, the Gems and their friends go on a quest to retrieve the Light Prism when it is stolen by a mysterious new enemy, a Homeworld Gem known as Hessonite.

Save the Light features seven playable characters from the series, Steven, Garnet, Amethyst, Pearl, Connie, Greg and Peridot, with an eighth character to be added in a future content update; four characters can be equipped to a party at a time. The game has a "blend of real-time and turn-based combat", and more of a focus on exploration and puzzle-solving more than its predecessor. Players are able to explore Beach City and surrounding areas, and engage in battles with enemies. During battle, the players' actions, which include attacking and defending, will build up the star meter which allows the characters to pull off more powerful moves. A new feature allows characters to build up a relationship-based meter during battles and dialogue interactions; when filled, characters are able to fuse, such as Steven and Connie into Stevonnie.


This article uses material from the Wikipedia article Steven Universe: Save the Light, https://en.wikipedia.org/wiki/Steven_Universe:_Save_the_Light, which is released under the Creative Commons Attribution-Share-Alike License 3.0, https://creativecommons.org/licenses/by-sa/3.0/.
Read Full Description
Get This Game 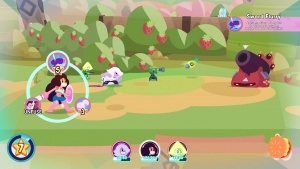 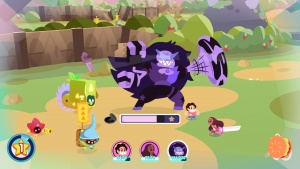