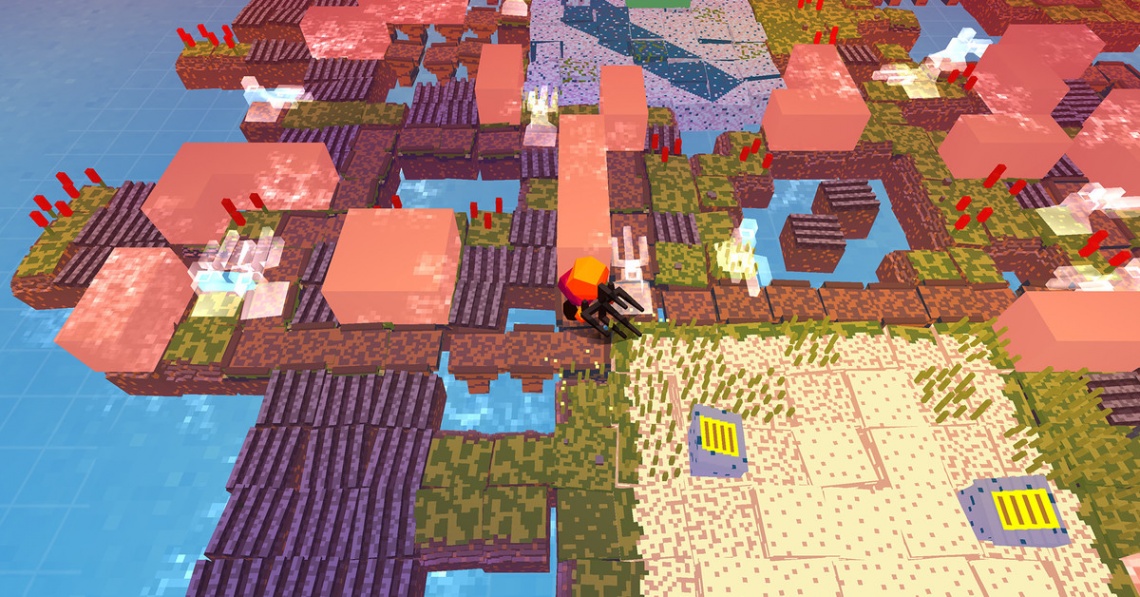 indie
puzzle
single player
strategy
Release: 2016
The title refers to the game's objective of physically moving sausages. In a series of Sokoban-style puzzles, the player controls a character who pushes sausage links to grilling locations on a grid. The objective is to grill each sausage in four places (two spots on each "side" of the sausage), but if the sausage is grilled twice in the same spot, or if the sausage falls over the edge of the level, the player fails and must rewind their progress. The player-character is a low-detail figure who holds a fork, which occupies a second space on the grid. The character can move in cardinal directions and many puzzles involve rotating the fork about the player.

This article uses material from the Wikipedia article Stephen's Sausage Roll, https://en.wikipedia.org/wiki/Stephen%27s_Sausage_Roll which is released under the Creative Commons Attribution-Share-Alike License 3.0, https://creativecommons.org/licenses/by-sa/3.0/.
Read Full Description
Get This Game 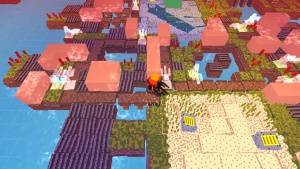 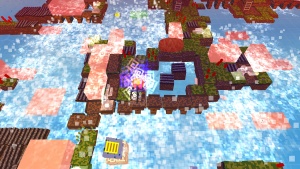