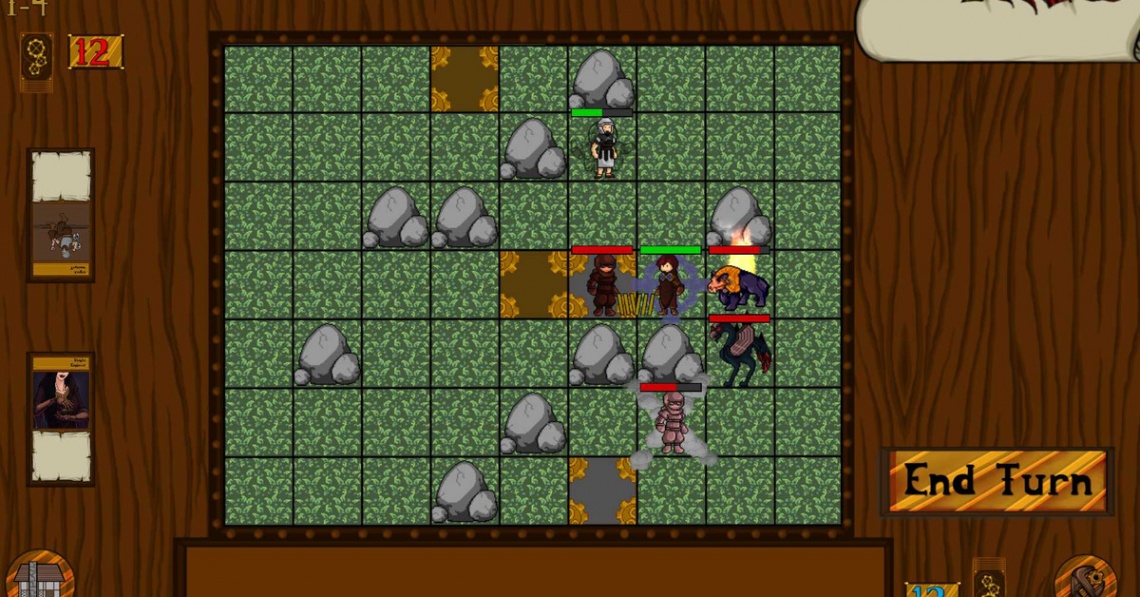 card game
single player
strategy
turn based
Release: 2015
Steamalot is a medieval steampunk tactical card game. As a player you build a deck, and play characters onto a battlefield. Then those characters maneuver around the field in turn based combat. The card library also includes equipment and skill cards that modify characters and combat. Cards are earned by beating missions and through in game booster packs. Cards can also be leveled between battles.
Steamalot: Epoch's Journey is set in the medieval period where the development of steampunk technology has begun earlier than the traditional Victorian setting indicates. Instead of magic the populous is amazed with new intricate clockwork and steam technology. Merlin is a gifted engineer and friend to the King. Patric (the player) is Merlin's young apprentice who must help him determine the root cause behind rising disturbances in the kingdom.
Read Full Description
Save & Play Game Later
Images & Video 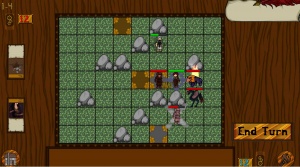 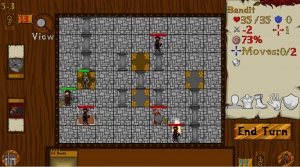