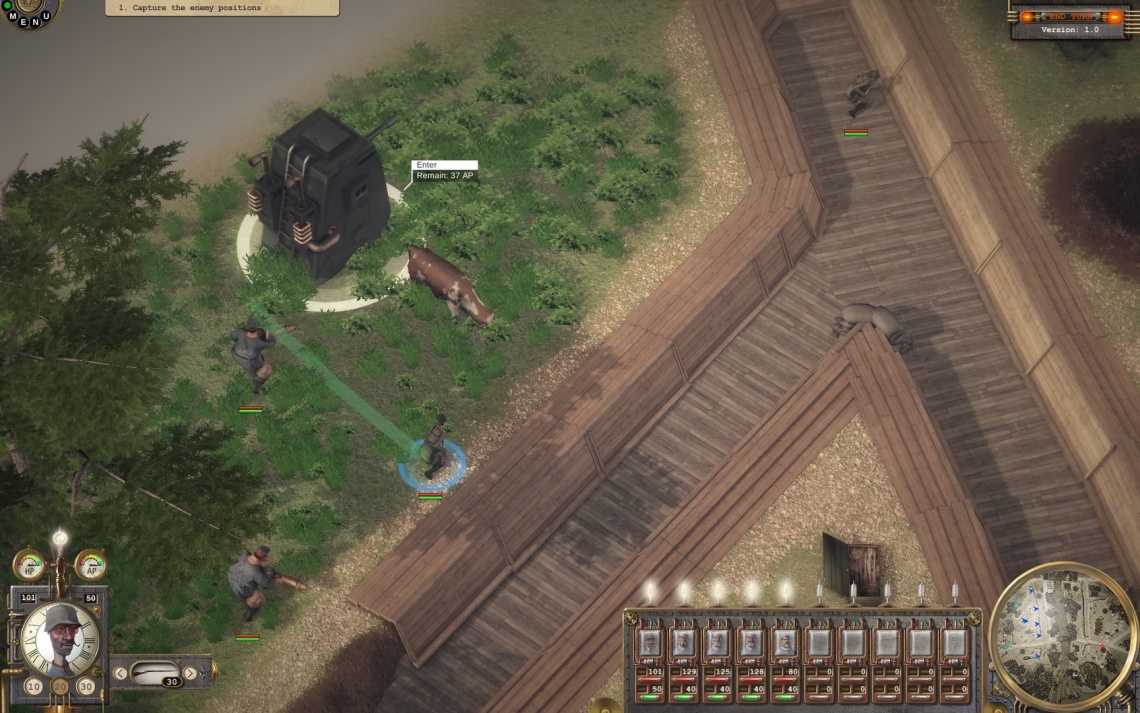 classic
indie
multiplayer
single player
strategy
turn based
Release: 2016
Steam Squad - tactical wargame, where gameplay takes place at the alternative universe with steampunk details during the times of the Great War amongst colorful anime like settings as if drawn by Miyazaki himself. Game is posing a question what if? What if Tianxian Empire was able to colonize Siberia before Russia did and later had started war to extend its ownership over the rest of Europe and America?
Players acting for the 3 of the world superpowers - Britain, Tianxia and the Holy Roman Empires have teams of up to 8 units equipped with guns and machinery of the times of WWI in order to complete 30 tactical missions. For instance, you can be asked to capture an area, defend a lodgement or a person, attempt to sabotage, etc.

To succeed in the game, players must:
-Equip their teams according to the chosen strategy - select the right units, ammunition and armory for the mission;
-Read mission tactical maps;
-Lead units in the smart way and accurately - they are so easily killed and you have only few of them;


Features
-Realisticity and complexity - actions in the game are driven by solid physic based combat mechanics and this is what it makes to be similar to the classics of table games - Warhammer, Infinity the Game;
-Possibility to use its own and take over enemy equipment - tanks, cannons and mortars;
-Possibility to equip units according to the tasks of the missions and your preferences;
-Original weaponry that is similar to the one used during the times of Great War;
-Battlecam with a depth of field effect and nice color correction, that gives an old film feeling;
-Beautiful settings as if drawn by Miyazaki himself;
-Nice little perks like - destroyable environment, interactive fauna and melee weapons;
Read Full Description
Save & Play Game Later
Images & Video 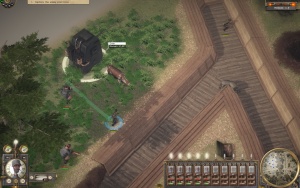 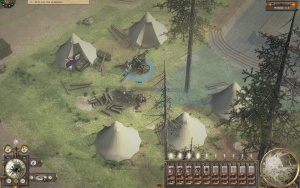