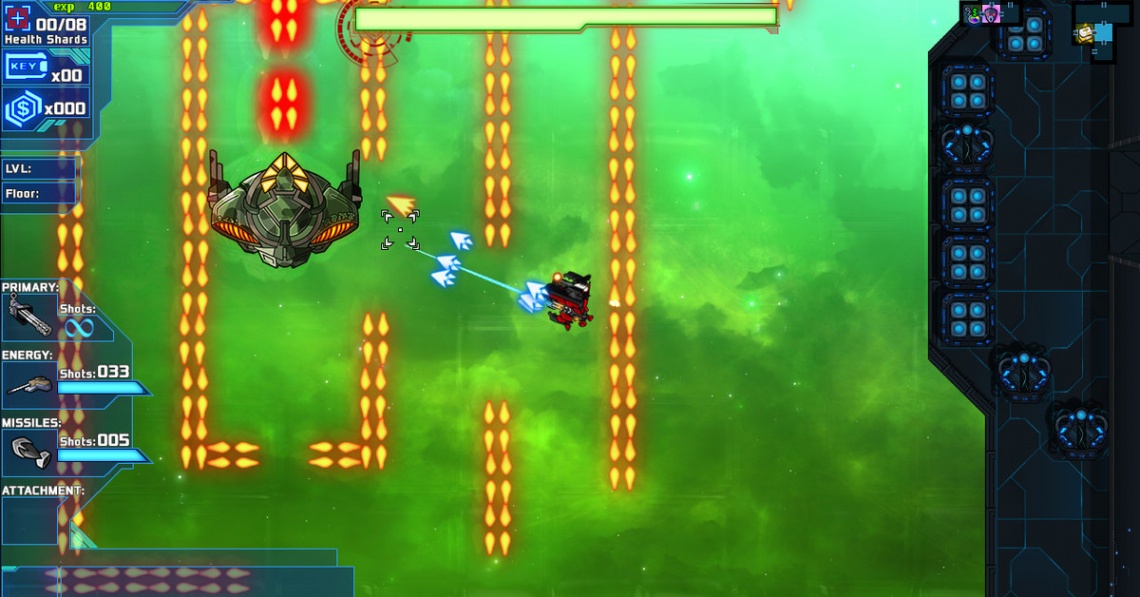 Roguelite catacombs that evolve and expand with each of your successes.
Hundreds of items, enemies and rooms, and dozens of epic boss fights.
Fully playable with keyboard+mouse or gamepad.
5 difficulty levels range from “Relatively Easy” to “Nigh Impossible.”
Play as a “head in a mech” harvested from the neck of everyone’s favorite Hydral.
Find secrets of The Megalith, a giant structure lodged in a star, as you lose many heads.
Figure out what happened to Rodney, an AI redshirt of uncertain motives.
Over-the-top mod support. Detailed wiki: create enemies, items, weapons, and rooms.
Secrets! Among them “incredibilities” that massively change the way the game plays.
Varied mech suits: dipole magnetism, time control, and more.
Upgrade during each “run” via EXP/Perks, shops, and items found while exploring.
Read Full Description
Get This Game 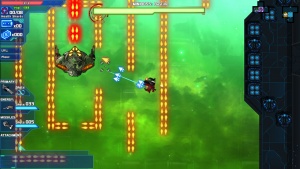 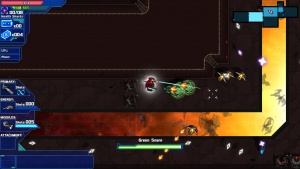