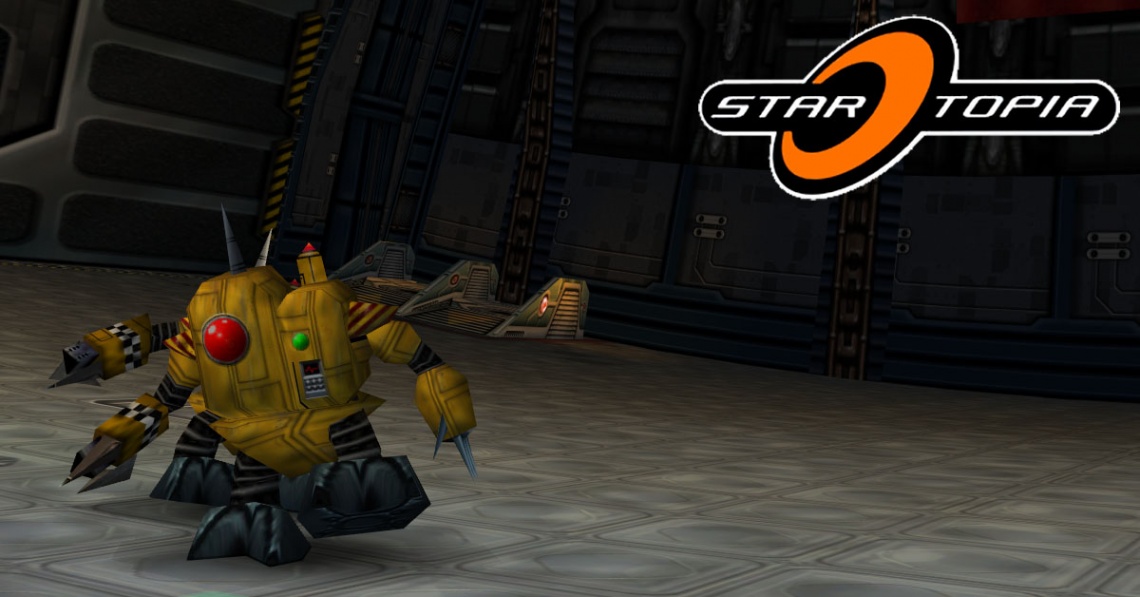 base building
multiplayer
simulation
single player
strategy
Release: 2001
Startopia is a video game by Mucky Foot Productions (formed by ex-Bullfrog employees) and published by Eidos in 2001, in which the player administers various space stations with the task of developing them into popular hubs. The game has a comical overtone, with lighthearted humour and cartoonish aliens. The game was re-released on GOG.com in September 2012, and was added to the Steam catalogue in October 2013.

The player is tasked with developing a series of space stations according to the wishes of various employers. The game is set after an apocalyptic galactic war, and many of the stations are in a state of considerable disrepair. It is hinted that these space stations are essentially the last few space-based environments available to the denizens of Startopia, as most of them had been destroyed during the galactic war.
Read Full Description
Get This Game 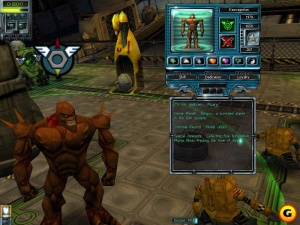 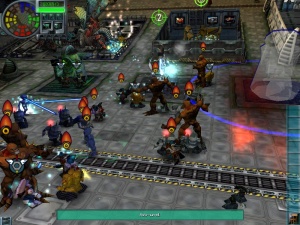