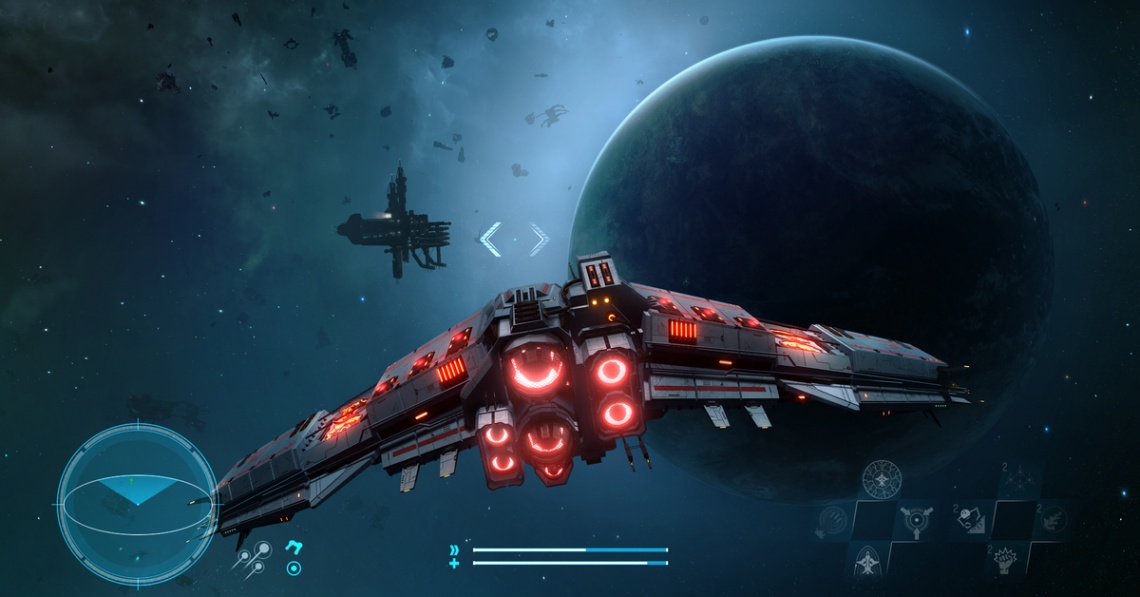 action
base building
building
indie
open world
sci-fi
simulation
single player
space
strategy
sandbox
Release: 2017
The A'Shriari devastated the solar system, central territory of the Empire. In that whole chaos, the Starpoint to Gemini was reopened. First the remnants of the once glorious Empire came into Gemini, but the all-out war that soon followed decimated the faction, and caused the Empire to perish, once and for all.

What was left were small pockets of Imperial loyalists, too weak to have any impact on the global Gemini politics. The second wave of exiles changed that.

In the months following the last war thousands of humans from the Solar system fled to Gemini, seeking refuge from the A’Shriari aliens. They were not greeted with joy. Instead they were sent to a barely habitable planet in the outer Gemini region called Phaehana. There they built for themselves at least some sort of a meager existence.

They call themselves the Solari Concord, casting away any connection to the hated empire, but at the same time honoring their Earthly heritage. Thousands more joined them on the planet of Phaeneros. It was time to think ahead and carve a place for themselves among the twin suns of Gemini.
Read Full Description
Get This Game 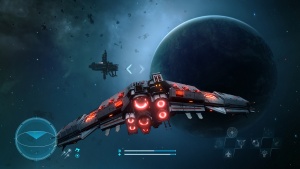 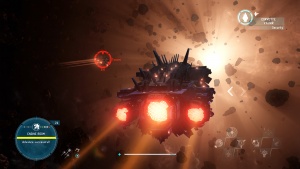