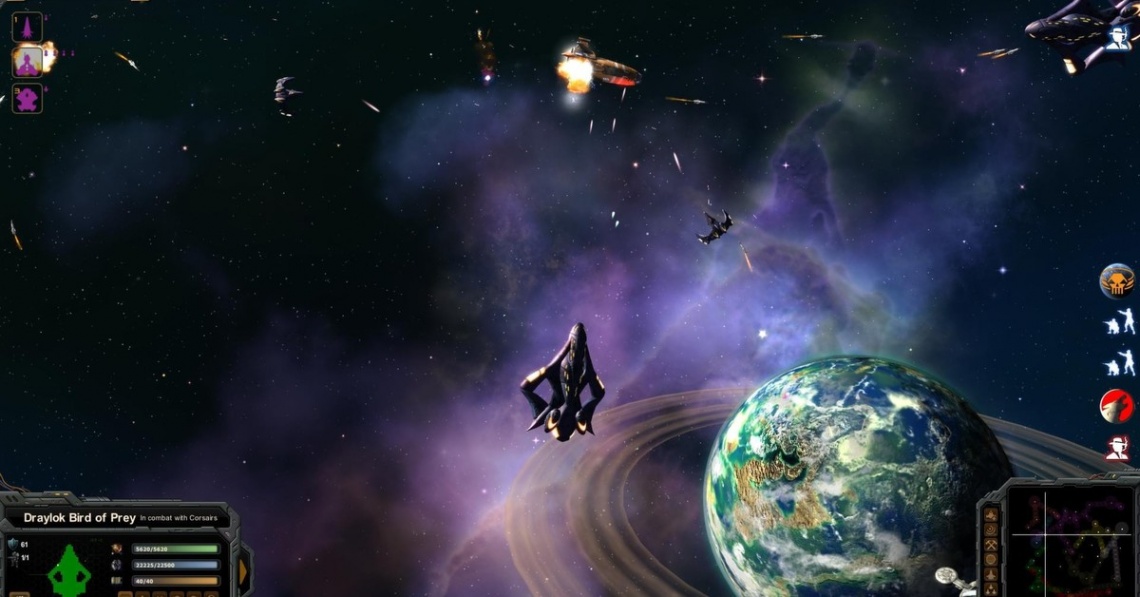 rts
sci-fi
Release: 2013
StarDrive is a 4X Action-Strategy game where the goal is to build a space empire.

Starting with a single planet and a small number of space-worthy vessels, you forge out into the galaxy, exploring new worlds, building new colonies, and discovering the StarDrive universe.

The heart of StarDrive is its ship design and combat engine.

StarDrive takes a module-based approach to ship design, allowing the player to create custom ship designs where the composition and placement of ship modules really matters to the performance of a ship in combat. In combat, if your portside armor is taking a beating, then rotate around and show them the starboard side! Hide behind a friendly capital ship's shields, warp into and out of the fray, launch fighters, deploy healing drones, and so much more.

Customize your Race by selecting from a large list of physical traits, socioeconomic traits, and traits relating to your history and tradition
Lead massive fleets of your customized battleships into combat! Launch fighters from carriers, fire missile salvos to overwhelm point defense, use healing drones to keep your hull up, and many more tactics and strategies!
Tactical ground combat to take over enemy planets
A deep research tree with many dozens of technologies
Rich diplomacy options, allowing you to make and break treaties with alien races; trade technologies and artifacts, declare wars, and assemble galaxy-spanning Federations
Finally, StarDrive is easy to modify, and modding is actively supported by the developers
Read Full Description
Save & Play Game Later
Images & Video 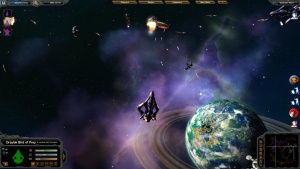 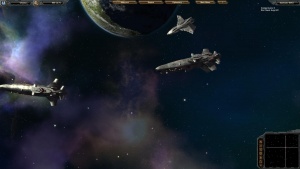