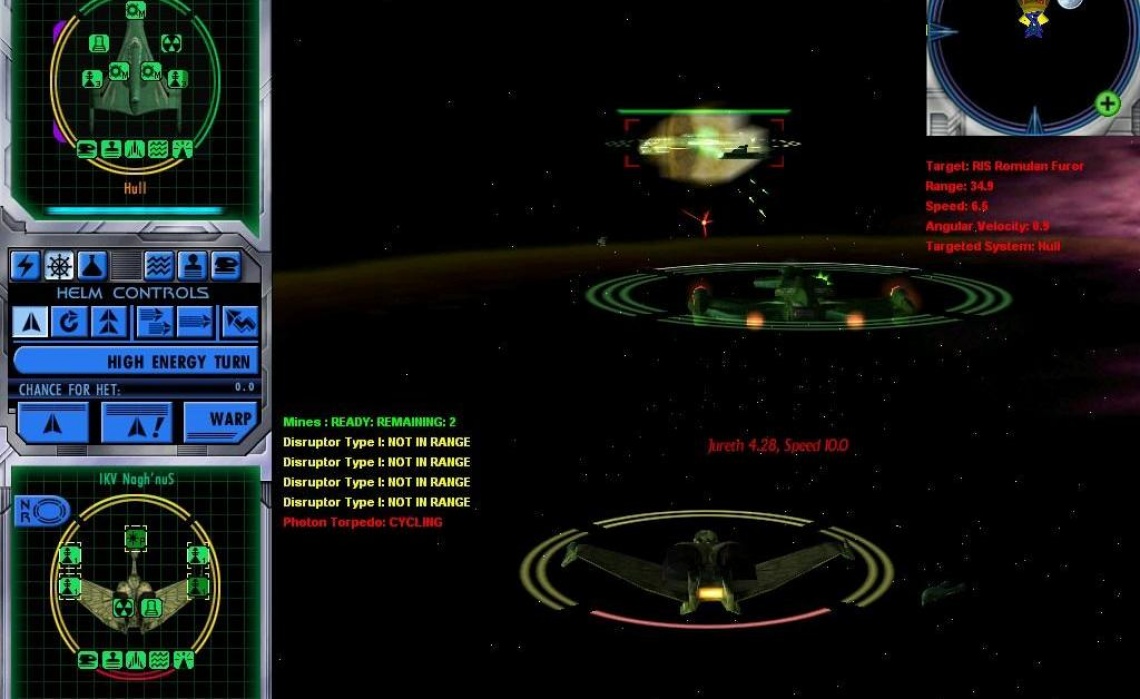 action
simulation
strategy
Release: 1999
Star Trek: Starfleet Command is a computer game based on the table-top wargame Star Fleet Battles. It simulates starship operations, and ship-to-ship combat and fleet warfare in the Star Trek universe.
Gameplay consists of maneuvering one's ship to approach enemy ships and assault them in the areas where various systems and ship's shields are vulnerable. It also consists of achieving various other objectives specified in mission assignment, which are provided at the beginning of each scenario. This can include interacting with various ships, aliens, planetary bodies, and other objects in space, depending on the specific assignment. 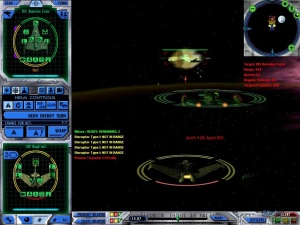 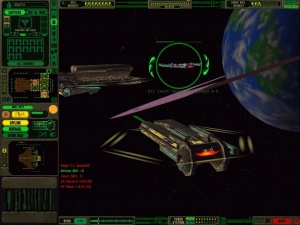