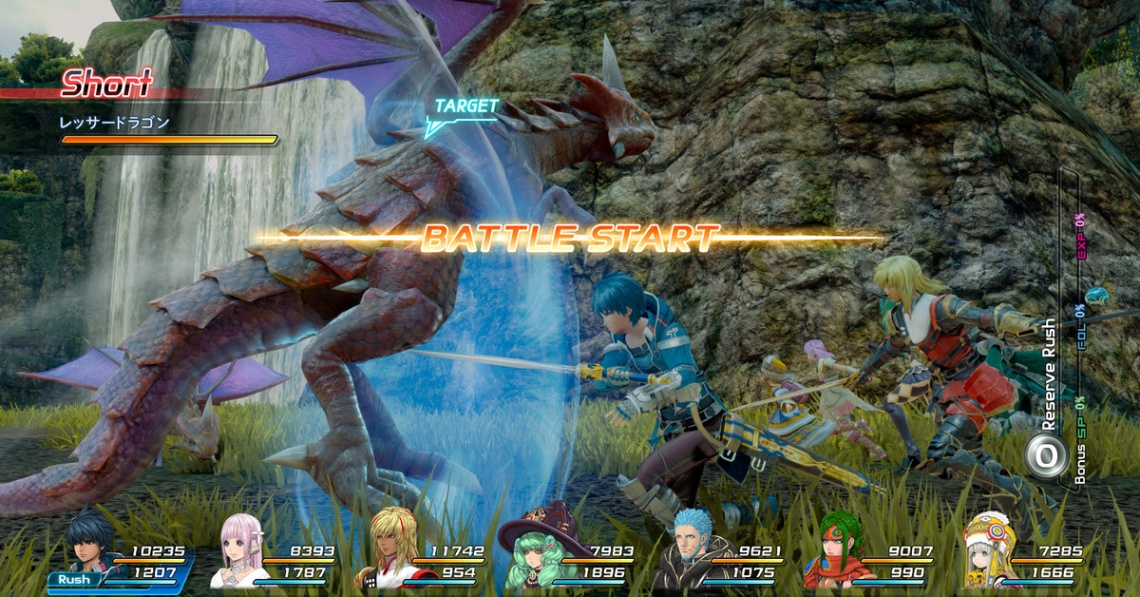 action
rpg
single player
strategy
Release: 2016
The battle system is similar to other games in the Star Ocean series, with the player controlling one of seven party members in battles, with the ability to switch control of characters. The real-time action battle system features improved game mechanics. The storytelling cutscenes are intended to be interactive and dynamic, and seamlessly transition with the gameplay. Features from previous Star Ocean games such the ability to create items are also present. Enemies are programmed to have a "very complex" AI, with players able to custom configure enemy intelligence to a degree. The game will use the "private actions" system of previous series titles, where the story tracks which party members interact during the story to adjust the story's direction. 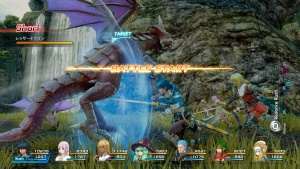 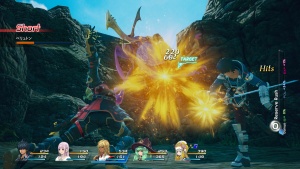