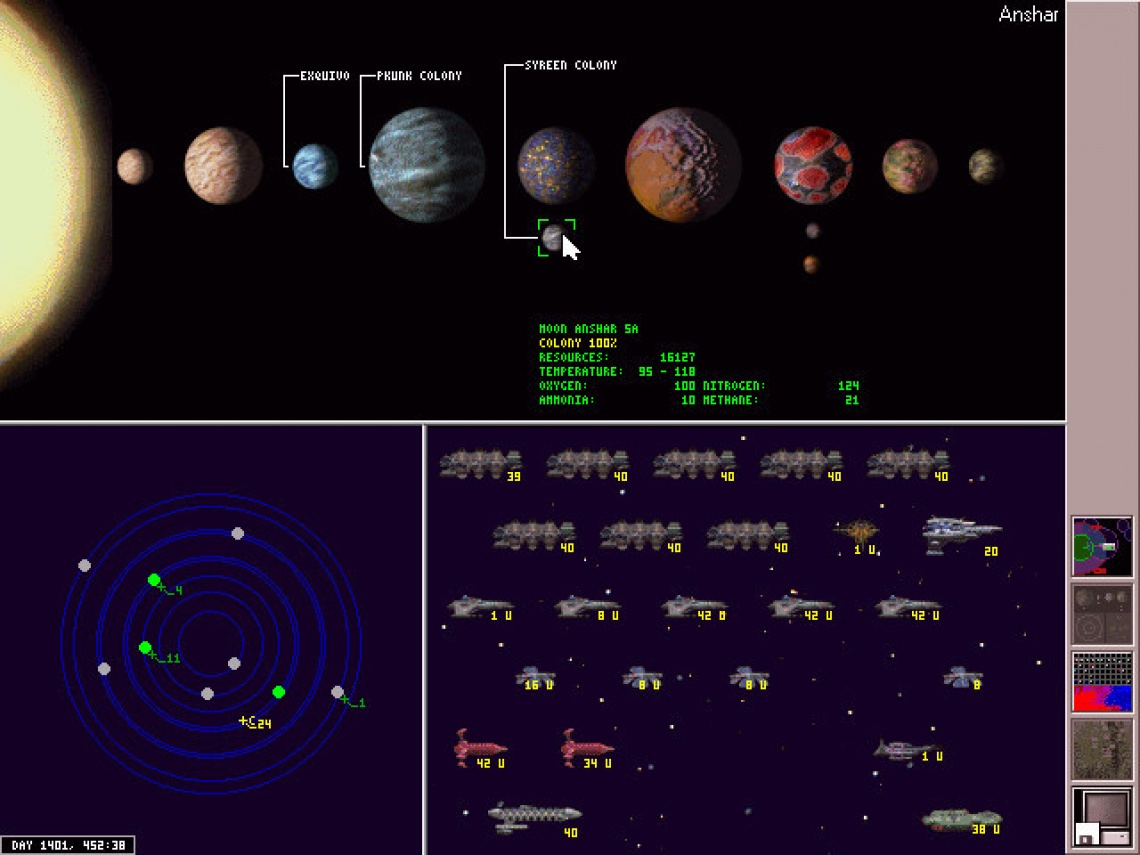 2d
action
adventure
multiplayer
rts
sci-fi
simulation
single player
Release: 2017
The game used a 2.5D form of melee combat, but 2D combat was still available. However, unlike SC2, all ship designs absent from the story mode were omitted (with the exception of the Arilou). The module tunes of the second game were replaced with MIDI music, and pixel animations for communication with aliens were replaced with rendered and digitized 2D graphics of live puppets.
The gameplay was a mix of borrowing the melee combat and alien encounter dialogue trees from SC2, with new colony management elements which could be compared to Master of Orion. SC2's resource gathering, and hyperspace travel gameplay elements were omitted.
Read Full Description
Save & Play Game Later
Images & Video 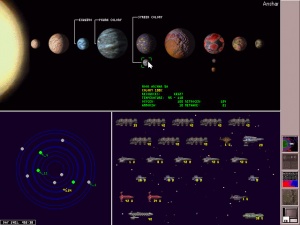 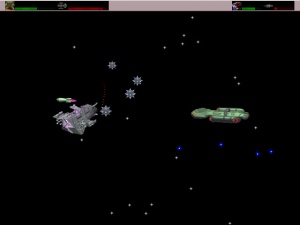 Splix.io
Recommended for you