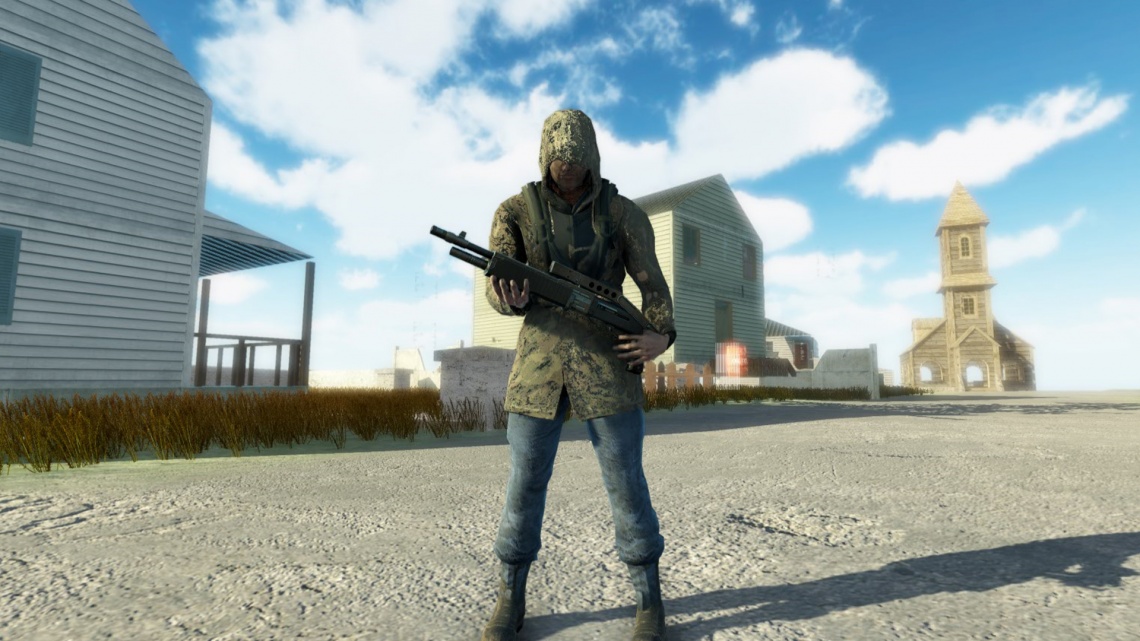 action
early access
fps
multiplayer
simulation
vr
battle royale
Release: 2017
The Battle Royale is a game mode that we enjoy playing a lot and we wanted to see one with game mechanics that are well adapted to virtual reality. We wanted to recreate the atmosphere of the best Battle Royale games with huge natural landscapes, vehicles and a large number of enemies in a virtual reality game. Despite all the technical challenges to overcome to offer such a complex experience in terms of network, graphics and performances, we achieved an experience that keeps its promises and we are now ready to show it to our first game testers.

You start the game in a plane with up to 30 characters flying toward an abandoned island. You jump from the plane with a parachute and then the fight for your life begins. You will need to find weapons quickly, hide and kill your enemies. As the battle goes on, an electric grid forces the combatants to fight and kill each other until only one remains.
Each battle lasts about 10 minutes, but only for the most experimented players.

As the map is large, very large, you will often need find vehicles by exploring garages and villages. We have developed a driving system that greatly avoids motion sickness. There are currently 4 different types of vehicles in the game.

You will start with no gear and will have to find weapons quickly if you want to survive. Each weapon has its own characteristics and corresponding game style.

The battleground is a 400 hectares wide island filled with abandoned villages, bunkers, a nuclear plant and many other places you can explore. You will have to crawl through trenches to avoid enemy fires, climb up ruins to get a clear line of sight, shoot from a motorcycle while keeping a hand on the handlebar of yours in a furious drive on steep mountain roads, and you will find yourself in many more epic situations that you will only find in Stand Out.
Read Full Description
Get This Game 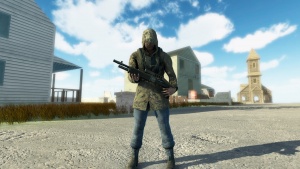 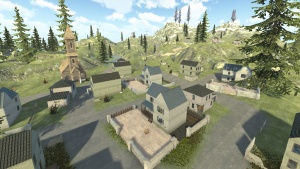