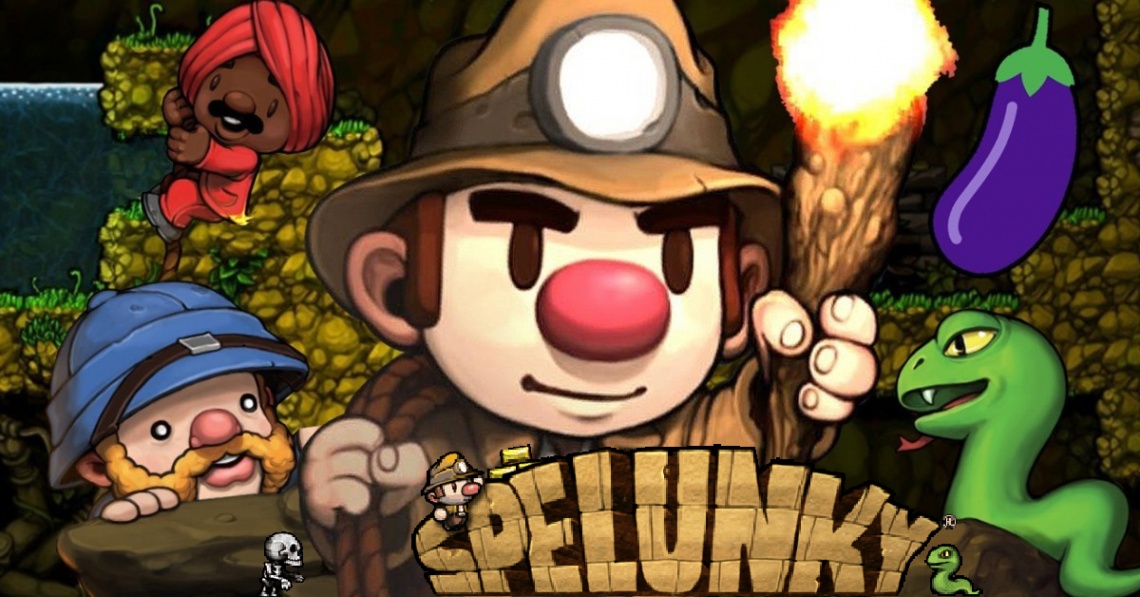 indie
platform
roguelike
Release: 2013
You may have seen Spelunky mentioned somewhere and asked yourself "What's Spelunky?"

Spelunky is a platformer with lots of monsters, items, traps, and secrets.

Dying in Spelunky can be quick and painful.

But each time you restart, you'll play a new, randomly-generated set of levels! It will feel fresh and exciting, and you'll have to think on your feet.

You can pick up and use or toss practically everything you come across (to your own detriment, if you're not careful!).

There's a lot of freedom to how you want to navigate the levels, which are fully-destructible.

And even though they're randomized, you will still get more skilled over time! If you play enough, not only will you get good enough to beat the game, but you may start to unravel some of its deepest secrets...

The original game was released on PC in 2008 and is available to play for free. Since then, Andy Hull and I have been working on this new version for XBLA.

It's much more than a port of the original game, and has new graphics, music, zones, monsters, items, traps, and secrets. The controls are much smoother, too, and designed specifically for the gamepad.

And even though the game is randomized, players of the original enjoyed highscoring and speedrunning, so we're trying to limit the luck involved. You'll be able to compete on XBLA's leaderboards.

You'll also be able to play Spelunky with friends at home! There's co-op and deathmatch.

With multiple players interacting, co-op becomes a much different game. It's easy to help or hurt each other, so socialization is important!

Deathmatch has been likened to a platformer version of "Bomberman" by testers, although it's much faster-paced, with more (and more varied) items and weapons at your disposal.

We'll have AI bots for those that want to deathmatch alone. (This AI is also used in the single-player campaign for some of the NPCs.)

By the way, Spelunky for XBLA was nominated for 3 awards at the IGF and won the Excellence in Design Award! Whoo hoo! In fact, maybe that's how you heard about it in the first place!
Read Full Description
Get This Game 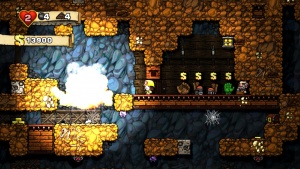 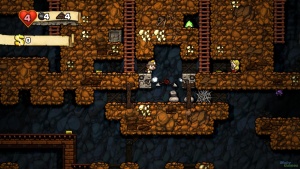